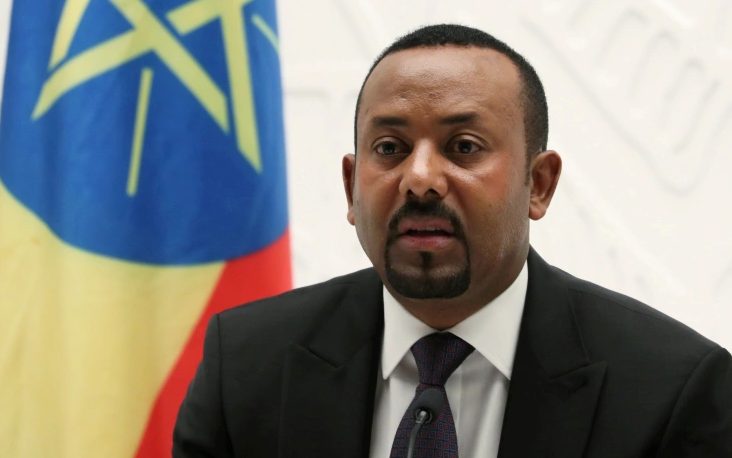 Ethiopia’s council of ministers has declared a nationwide state of emergency effective immediately, according to state-affiliated media.

“The state of emergency is aimed to protect civilians from atrocities being committed by the terrorist TPLF group in several parts of the country,” Fana reported on Tuesday, referring to the Tigray People’s Liberation Front.

The six-month state of emergency allows, among other things, for roadblocks to be established, transport services to be disrupted, curfews to be imposed and for the military to take over in certain areas. Anyone suspected of having links with “terrorist” groups could also be detained without a court warrant.

“Our country is facing a grave danger to its existence, sovereignty and unity. And we can’t dispel this danger through the usual law enforcement systems and procedures,” Justice Minister Gedion Timothewos told a state media briefing.

He said anyone violating the emergency would face three to 10 years in prison, for offences such as providing financial, material or moral support to “terrorist groups”.

The move came after fighters from the northern Tigray region said in recent days they had captured the strategic towns of Dessie and Kombolcha in the neighbouring Amhara region. The Tigrayan fighters, who have been fighting federal government forces for a year, also indicated they might advance further south, on the capital, Addis Ababa.

The government said soldiers were still battling for control for the two key towns, some 400km (250 miles) from Addis Ababa.

Much of northern Ethiopia is under a communications blackout and access for journalists is restricted, making battlefield claims difficult to verify independently.

Earlier on Tuesday, authorities in Addis Ababa told residents to register their weapons in the next two days and prepare to defend the city.

Ethiopian Prime Minister Abiy Ahmed sent troops into Tigray in November 2020 in response to what he said were attacks on army camps by the TPLF. The TPLF said the federal government and its allies, including Eritrea, launched a “coordinated attack” against it.

Abiy promised a swift victory, but by late June, the Tigrayan fighters had regrouped and retaken most of the region. Fighting has since spread to the neighbouring regions of Afar and Amhara.

On Tuesday, the US Special Envoy for the Horn of Africa Jeffrey Feltman denounced the TPLF’s expanding military campaign.

“We have consistently condemned the TPLF expansion of the war outside Tigray and we continue to call on the TPLF to withdraw from Afar and Amhara,” said Feltman.

“The expansion of the war however is as predictable as unacceptable given that the Ethiopian government began cutting off humanitarian relief and commercial access to Tigray in June which continues to these days despite horrifying conditions of reported widespread famine,” he added.

The war has triggered a humanitarian crisis that has left hundreds of thousands of people facing famine-like conditions, according to the United Nations.

Thousands of people have been killed and more than 2.5 million people forced to flee their homes.