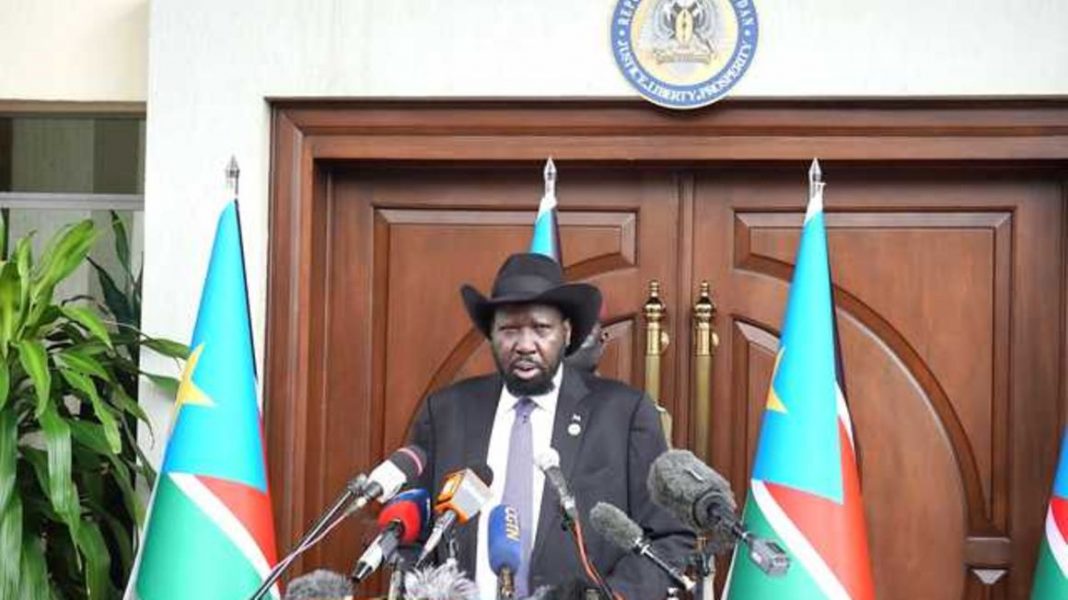 The International Monetary Fund (IMF) says support to South Sudan’s ailing economy is pegged on the government’s willingness to open to an accountability probe.

The IMF wants President Salva Kiir’s government to account for past loans, prosecute the corrupt and improve financial discipline and transparency in use of public resources, especially earnings from oil.

While insisting on the conditions in a meeting with President Kiir and his Finance minister last week in Juba, IMF Director of African Department Abebe Selassie also acknowledged the financial constraints imposed on South Sudan by Covid-19, floods and the declining economy.

“In the coming weeks and months, we hope to support the government in its endeavours to make sure that important areas of accountability and reforms are addressed,” said Mr Selassie.

The hope for South Sudan is now pegged on a positive report by the country’s auditor general, who has been tasked with investigating how funds have been spent in the recent past.

“Tackling corruption, improving governance is one of the higher priorities that we see in this country given how much resources are needed to promote development. It is paramount that every single public resource is used as wisely and effectively as possible and of course being directed to those development efforts,” Mr Selassie added.

This quest for accountability follows two recent grants the fund offered to South Sudan. They include $174 million presented in March this year and the $334 million given in August.

“We ask they spend the money but keep the receipts, so that it can be audited,” said Mr Selassie.

In September, President Kiir asked his Finance and Economic Planning Minister Athian Diing to cancel a sovereign guarantee transaction worth $650 million but did not give reason. Reports indicated that the development came after South Sudan’s fifth Vice President Rebecca Nyandeng received documents from an international financial institution during the UN General Assembly, after she appealed for additional funds to support peace and development.

A report by the United Nations Human Rights Commission released recently reveals that South Sudan authorities have embezzled $73 million from national coffers since 2018. A 2020 report by Transparency International ranked the country the second most corrupt, after Syria.

In the report, UN Human Rights Commission chair Yasmin Sooka said that in the past two months, the leaders transacted funds amounting to $39 million.

Last year, South Sudan was ranked as the most corrupt country in the East African region.

In April this year, the United Kingdom sanctioned Sudanese businessman Al-Cardinal over corruption and involvement in businesses that fuel conflict in South Sudan.