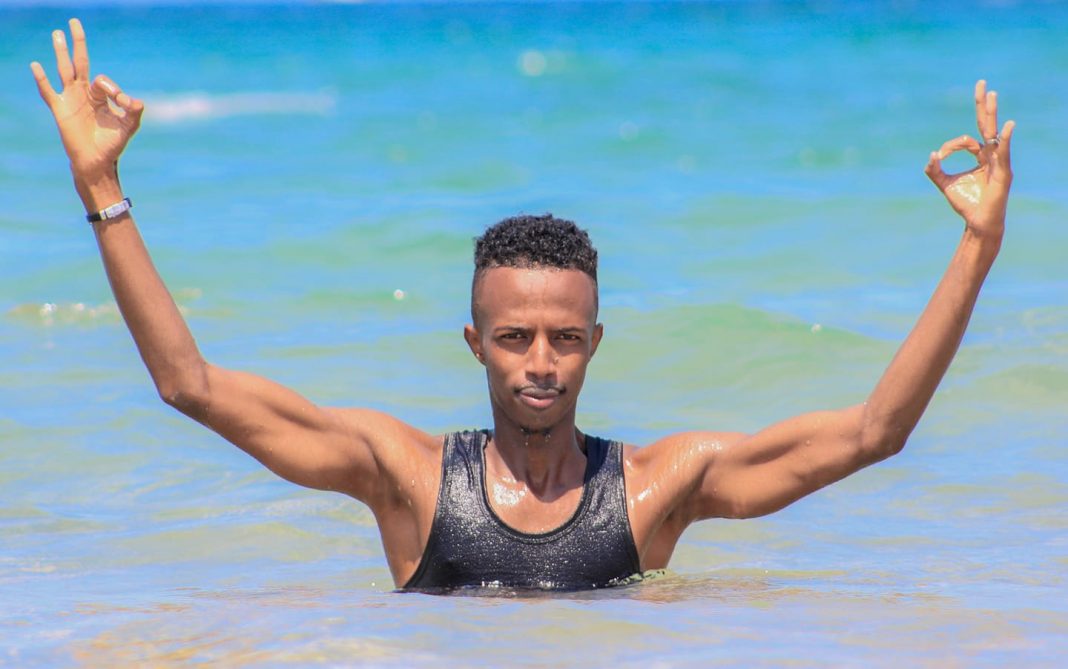 The government of Somaliland puts a young, rising comedian who posts satirical skits on diverse socio-political issues behind bars.

His arrest is linked to a number of sketches he and his friends did on socially-impactful issues that included the rising living cost in Somaliland.

One of his latest featured the President, which part he acted, and a number of his ministers jestingly talking of how people will starve if he – the president – was to be lected to second term.

“Do you have your leather shoes on?” the president asks his Finance Minister.

“Keep them safe for eating later. If I am to be elected again people will starve and may need to eat their leather shoes,” the President tells his Minister when he responds in the affirmative to the question he put him.

The Sayidka-President also urges his minister to keep hiking up prices to speed up the starvation process.

Although neither the police nor any other of the security branches have revealed the exact charges by which the artiste was arrested, it is wisely believed that Idiris lost freedom because of this latest sketch called Haji Dicin and the Government.

The government of Somaliland has often been criticised for a growing intolerance against artistes and journalists. It is become something of a norm with members of the security forces to trump up indefensible charges including seemingly harmless comments on social media highlighting one or another deficiency of the government.

More often than not, though, hasty arrests end in hasty releases without a due process of law taking victims to court which further highlighted government’s oversensitivity on occasion.