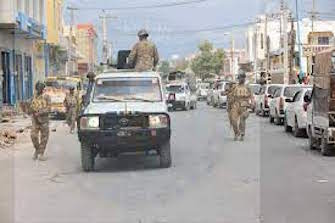 The city has returned to an uneasy, unreliable clm after heavy, street fighting between the American-trained Puntland Security Forces (PSF) and para-military units loyal to President Abdullahi Deni.

Reports that have not been officially confirmed state that the Deni forces have been pushed out of the city which is the home turf of their opponents since they were put together following the September 11 al-Qaeda attack. The PSF captured at least two government gun-mounted ‘technicals’, they added. 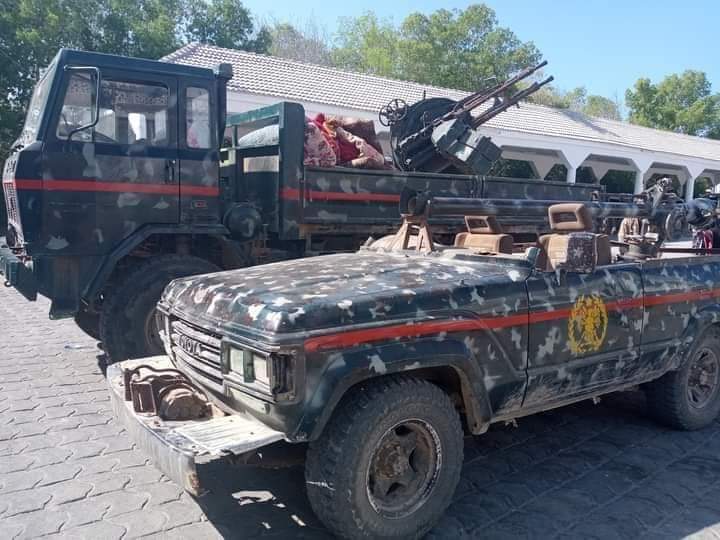 The PSF, reportedly equipped, trained and financially supported by US Navy seals and the CIA, constituted a viable, greatly committed force that kept ISIS and Al Shabaab forces at bay for as many years since then. 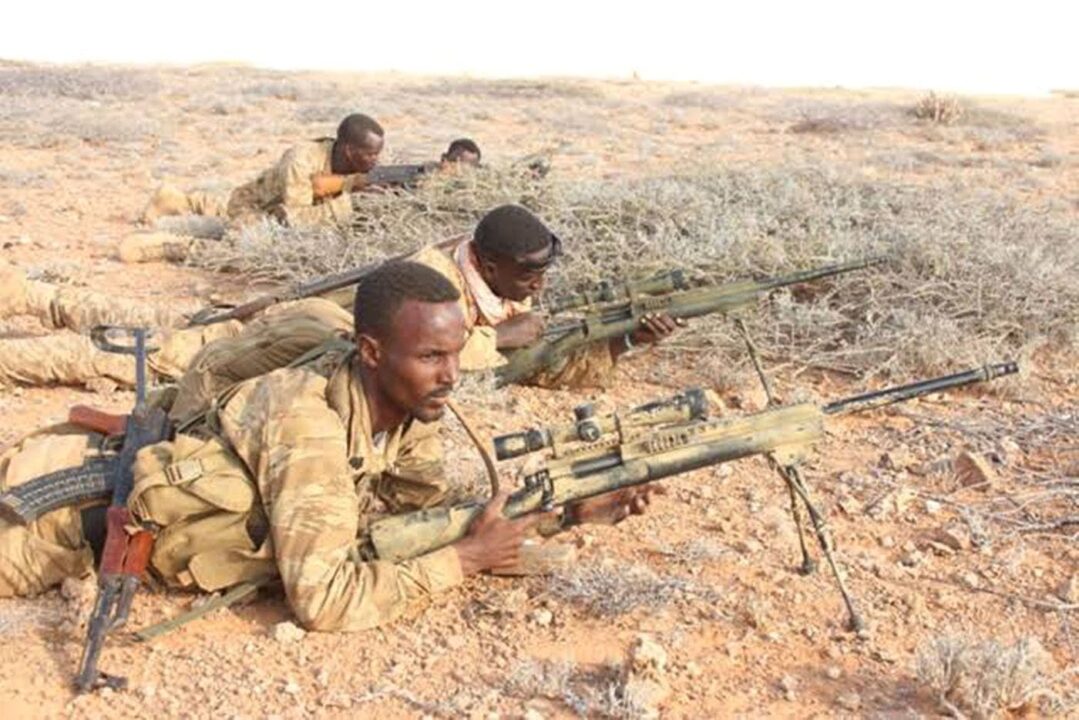 The 600-strong force abandoned frontline trenches earlier in the month to defend their commander, General Mohamoud Diano, who has been arbitrarily sacked by President Deni. The unit, bolstered by officers and soldiers defecting from government units deployed in the city to combat them, built defense cordons around their HQ and outposts dotting in and around the city.

Reports of casualties of today’s heavy engagement which took the better part of the day are still sketchy and uncorroborated.

Eyewitnesses, however tell of more injured combatants than killed.

The clashes, which caught the majority of residents on crossfire, brought the city to a standstill as the fighting spilled outward from the centre to the narrow, mostly unplanned streets of residential areas. 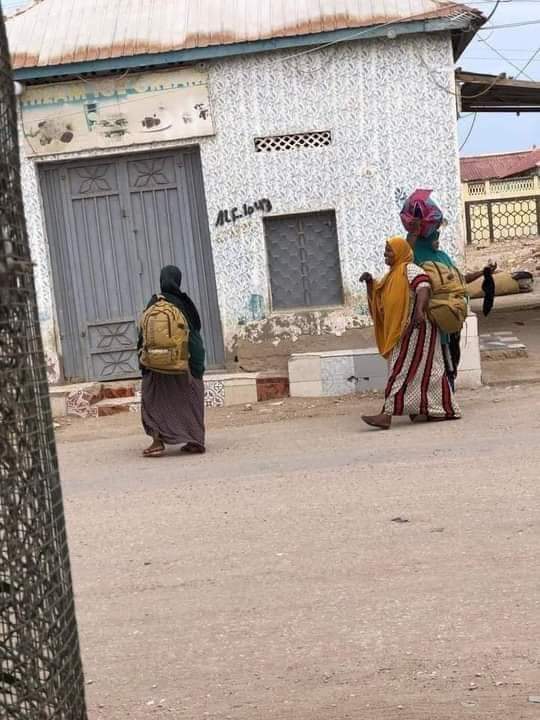 Frenetic,  last-pitch efforts are underway to return the situation to normal. On the other hand, the two sides are said to be regrouping with each weighing and assessing plans to emerge the ultimately victorious.

President Deni was on visit to the Southwest Federal State of Somalia when the fighting broke out.

Puntland, along with Hirshabelle, Galmudug, Jubaland and Southwest, form the Federal Government of Somalia.