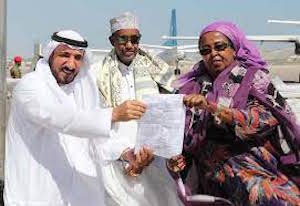 Somalia has apologised to the United Arab Emirates for confiscating $10m in funds from a private jet at Mogadishu airport in 2018. 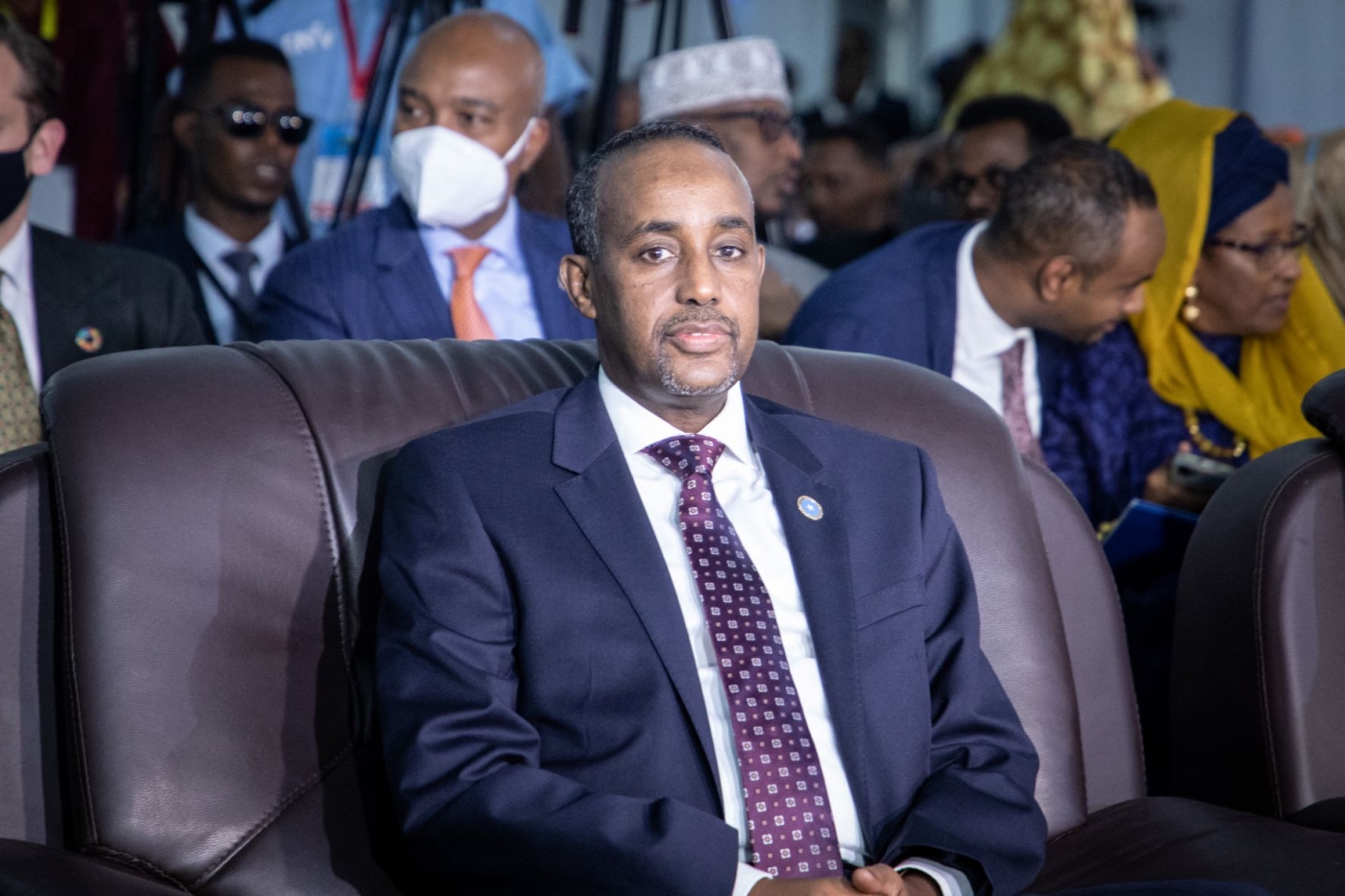 In a video posted on Facebook, the country’s prime minister Mohamed Hussein Roble promised that the money, which the UAE has said was intended for training Somali troops, would be returned as soon as possible.

The seizure of the cash sparked a diplomatic row between the two countries, with Somali officials at the time claiming the money was intended to “destabilise” the conflict-wracked country.

“I would also like to clarify the dark period that happened between Somalia and the UAE which occurred on April 2018 here at this airport,” said Roble, speaking from Mogadishu airport.

“We want to accept that we were wrong and seek forgiveness from our brothers [UAE]. We are two brothers and whatever has happened let us look forward.”

The 2018 dispute led the UAE to close down a military training facility and a hospital in Mogadishu.

Roble said he hoped the apology could improve relations and also thanked the UAE for providing the Horn of Africa country with aid to help alleviate a drought currently hitting many Somalis.

The United Nations warned last month that nearly one in four people in Somalia are facing acute hunger as a result of the drought, following three seasons of poor rains and a fourth on the way.

The body added that around 7.7 million people, nearly half Somalia’s population of 15.9 million, would require humanitarian aid and protection in 2022, an increase of 30 percent in the last year.