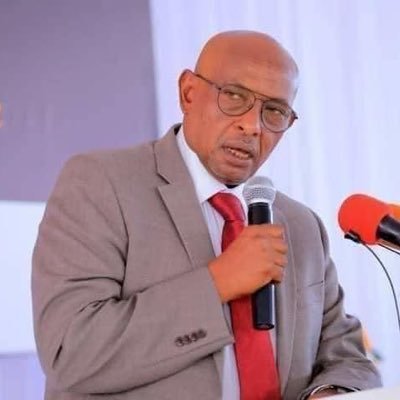 The Republic of Somaliland delegation led by The self-declared state, which gained independence in 1960 from British empire, sent its Foreign Minister, Essa Kayd, to Washington, London and Ottawa recently as part of a campaign to refashion its external relationships. A U.S. congressional staff delegation later visited Somaliland.

“Somali crises are multifaceted, and they require comprehensive solutions from all stakeholders. It is our collective responsibility to support the efforts of the Somali people in the region to cope with these crises and find lasting solutions that build resilience against future shocks. We must not fail the people we pledged to serve the Somaliland people as well as Somali people in the Horn of Africa.”

Somalia federal government, which has had only limited central role in Somalia since 1991, is trying to reconstruct itself with the help of the United Nations and federal member states, such Puntland, Jubaland, and Galmudug.