SomTribune
Home Economy/Business Markets A New Dawn for Somaliland Telecom Sector? Or Is it? 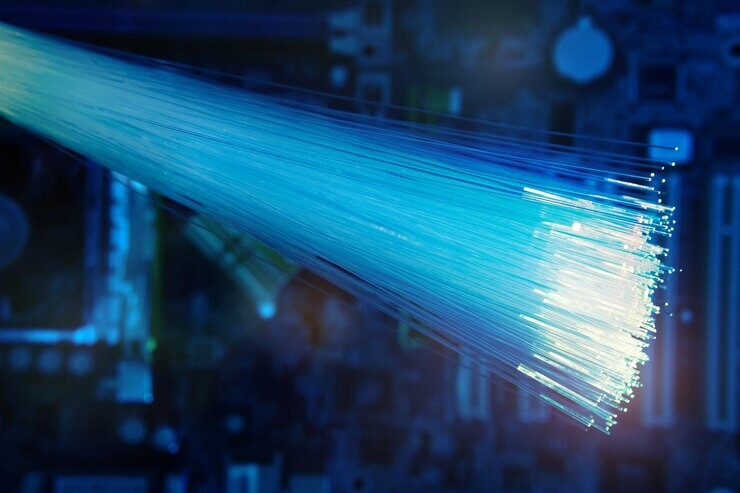 The Telecom sector in Somaliland has long been hailed as a success story in Africa from its modest beginning to becoming a very diverse and competitive marketplace in bringing in new innovative and diverse services in its multiple facets, including the highly effective mobile money services.

It has to be said that the absence of a proper government regulatory framework has been in many aspects, a blessing in disguise. Inevitably the local investors could see the opportunities in connecting people and businesses from the far corners of the country and allowing them to interact through trusted digital means. So far this has been a commendable success but obviously, the public expects more, and rightly so.

In 2022 we might be lucky enough to witness the first submarine cable landing in Berbera and the year might even surprise us with multiple cables landings. If this turns out to reality, this will be an outstanding achievement for the country and a new milestone for the Telco sector in general. The ensuing benefits are huge as Somaliland will be seizing the opportunity to establish itself as the source of the submarine cables, not just for its home market but for the entire Horn of Africa region. I say this because the potential is enormous for the local Telecom companies to capitalize. 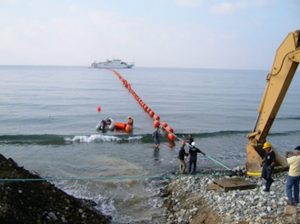 To put this into a perspective, the arrival of ‘international’ submarine cables will forever change the ICT terrain for the better. As the quality of connectivity improves in all networks, a new dawn for Cloud-based platforms for cheaper and more innovative services will be possible. New Data Centres will emerge to provide value-add services such as secure ‘managed services’ and ‘collocations’. International content providers such as YouTube, Facebook, and others will utilize these services to enhance user experiences.

Over the years the local Telecom operators have been used to the idea of deploying wireless microwave networks which have serious reliability limitations in bandwidth and throughputs. The fact that they are now coming together to sign up to the idea of ‘infrastructure sharing’ is a great step in the right direction. Not only they will save much-needed money in their operational expenditures (OPEX), their end-users will experience much improved services in speed and reality.

Ensuring that this window of opportunity in infrastructure sharing amongst the network operators is not missed as it happened many times in the past, it is incumbent that the government takes the initiative in laying down strong frameworks that this is in the interest of the country and everyone is a winner in this
endeavor.

It is inconceivable that this sector, with all its successes, that the local networks are still disconnected. For almost three decades and frankly since the beginning of times for this industry, the absence of interconnection between network operators has been a thorny issue that no government had succeeded to implement this essential feature of the Telecom services. On the other hand, it is sad to see that these network operators could not fathom the benefits of connecting their networks and perhaps generating more revenues for ‘inter-network’ calls. In order to achieve this, the required policies in ‘termination rates’ between the operators in both cellular and fixed networks will need to be developed.

Again, in this new dawn of cooperation between the companies, perhaps this vital service will be agreed on in a mutually beneficial setting and delivered in the interest of the public.

Since all communications are now slowly becoming all IP networks the government will have to work on the idea of setting up the first Somaliland Internet Exchange Point (SLIXP). The benefits are for reducing the cost of upstream transit costs for each ISP’s bandwidth.

Usually, the models adopted around the world are ‘not-for-profit’ organization bringing together not only the private network operators but also CDNs (Content Development Networks), public universities, and libraries. The goal is to eliminate IP Transit charges incurred in transmitting data between local operators.

One specific example is if one customer in a particular network is trying to access a portal on a different network, they are having to come in via route which makes it more expensive and slower to connect.

Moreover, the other benefits of Internet Exchange Points are expected to increase the efficiency in networks and fault tolerances by providing multiple paths for connections.

The Imminence of 5G Networks

The new 5G networks will use a different set of wavelengths than that is used by 4G/LTE networks and these are higher frequency millimeter waves, known as mmWaves. This spectrum offers much higher bandwidth without latency, however, mmWaves transmit at shorter distances, typically at around 300 feet, although distances are being worked on and set to improve. Thus, the new 5G networks will necessitate small-cell sites called nano-masts to be set up in order to transmit and receive signals within their small area of coverage.

Another reason making 5G connected to fiber-optic backbone even more necessary is that, unlike other previous networks, 5G’s higher frequencies will mean that signals are unable to penetrate buildings, trees, and double-glazed windows. Inevitably, more fiber optic cables will be required to connect to these nano-masts in 5G networks.

The point here is for 5G to realize its potential, local Telecom companies will require more dense, high-capacity fiber backhaul networks especially in urban places. This is where coming together in some form of the consortium will help them, particularly Somcable/SO! to open up their metro networks to others and monetize it for their own benefits too.

For the first time in the history of Somaliland, local Telecom companies are having to come together and agree on a new framework of partnership and co-ownership in the interest of their businesses and that of the public.

No doubt this brings about a new approach and synergies in addressing some of the issues highlighted above. However, it is important that the government takes a leading role in navigating through challenges in a way that is conducive to the advancement of the ICT sector and the general economy for future generations.