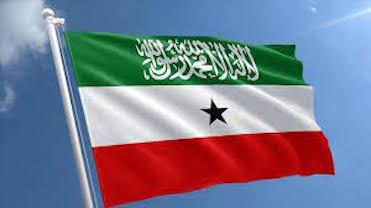 What Do You Know About Somaliland: A country under a country?

Have you ever been to Somaliland? Have you heard about the country that sold its sovereignty? I guess NO! Here I will tell you some of the most important things you need to know about Somaliland.

Where is Somaliland Located?

These are some of the main things Somaliland suffered after they joined Somalia in 1960:
1. Economic problems, as the southern part- Somalia- hijacked the economic policy
2. Lack of representatives in the house of parliament
3. Lack of or few executives e.g. president & deputy president, the cabinet of ministers, deputy ministers, directors generals, and more.
4. Understimations and sometimes attacks from the government

After a long war between the government of Somalia and militias led by movements from the northern part of the country, Somaliland withdrew Somalia and got their independence once again on 18th May, 1991 with the help of the strongest movement which caused Somalia to fall apart named SNM (Somali National Movement), but this time without international recognition.
By Amin A Aidid
amincafe blogspot