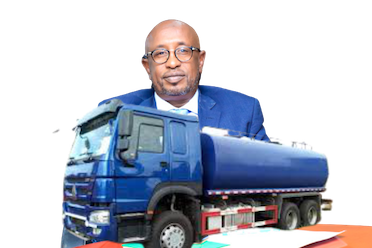 The Dahabshiil Charity Foundation which is part of the Dahabshiil Group of Companies has donated 4000 water buzzer trucks to drought-affected people in Somali-speaking regions.

The 4000 water buzzers donated by the Dahabshiil Charity Foundation are part of the appeal issued by the governments for urgent humanitarian support to drought-affected communities living in the areas.

The recent donation follows a similar donation made by the company last month by handing over 4 million Ethiopian Birr in cash donations to the Somali region of Ethiopia authorities for drought relief efforts “in response to the government’s call for investors to be involved in the drought relief effort.

The regions to benefit from the donation are as follows