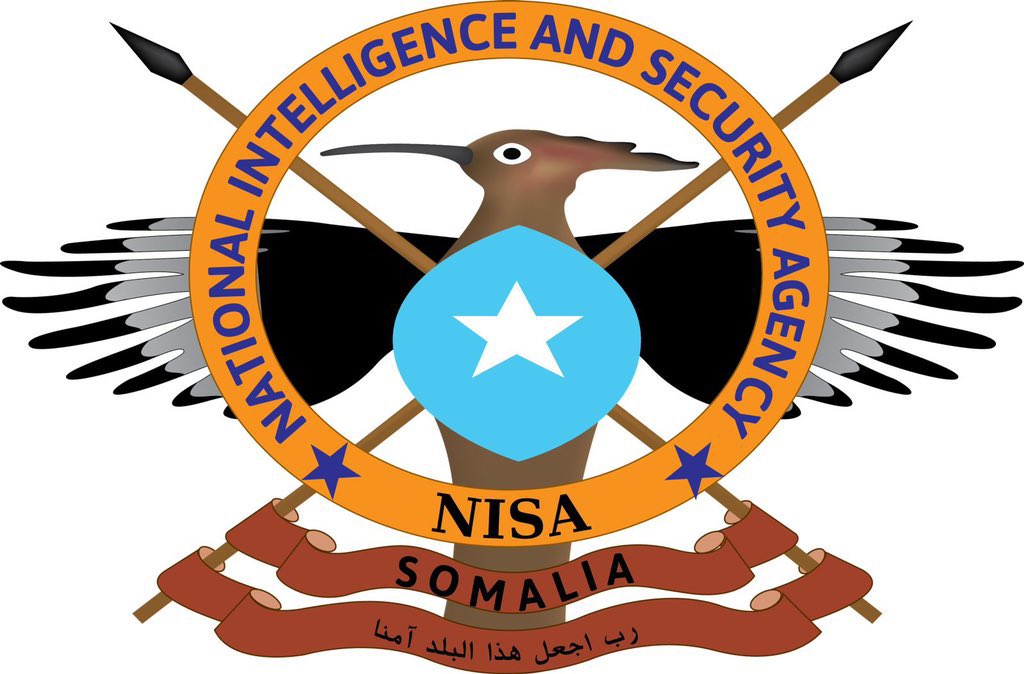 “It (NISA) was not able to stave off our successful raids on their offices and centers. It wasn’t able to forestall us targeting Engineer Yarisow (former Mayor) in a conference with members of his administration at his office. It wasn’t able to avert the assault we made on Halane (base camp),” the man added.

“We can’t really say where they have found the ability (all of a sudden) to foil a plan in the making,” the spokesperson stated clearly bemused.

The Shabaab spokesperson declared that no person who went by the name of Mohamed Mahir belonged to their group.

“Although government leaders remain at the top of our targeted lists, we will not, however, accept that they pull us into wrangles and squabbles among themselves,” the Shabaab spokesman concluded.

The retort was a response to an earlier Tweet from the intelligence organization of Somalia in which NISA claimed it had discovered a planned assassination targeting the federal Somalia President, Mohamed Abdullahi Farmaajo, and the Prime Minister Mohamed Hussein Roble.

NISA stated that the operation was being headed by one Mohamed Mahir belonging to Al- Shabaab- without revealing if they had the named person in custody or not or on what proof the claim was based.

“We have briefed the Heads of State on the threat posed by the AS (Al-Shabaab) Mafia to the President and the Prime Minister. Mohamed Mahir, a senior member of the AS, co-ordinated the plan. We are monitoring everyone involved,” the NISA Tweet said.

There was many a time Somalia political observers contended that NISA reports were not to be believed at all and that the organization, itself, carried out many of the devastating operations for reasons only top government leaders were aware of. Many more said the government, in order to keep the huge aid flow coming, the government was in cahoots with elements of Al-Shabaab to execute a number of other operations.

Amina Mohamed Abdi, who was running for a seat in the federal parliament of Somalia once more, was hit by a suiicide bomber in the Somalia central region of Hiiraan’s Beletwein, recently, while preparing to enter the ‘selection’/election hall. 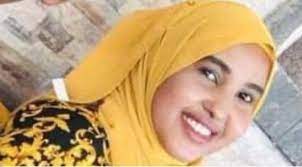 Amina was very critical of NISA and its suspected shenanigans and nefarious below-the-surface operations, She was particularly vocal in NISA’s purported role in the disappearance and suspected assassination of a female officer, Lieutenant Ikran Tahlil (left). Amina demanded convincing answers which NISA failed to deliver tripping itself, instead, over poorly concocted explanations in its haste to extricate itself from the disturbing disappearance of its agent officer further implicating itself.

That Amina was conveniently hit and killed by al-Shabaab did not sit well with the majority of Somalians and observers closely monitoring the turmoil only Mogadishu knew as politics.

Another chapter of the observers believe that the NISA disinformation post was designed to prepare the public for an assassination on its drawing board: that of the PM himself in their own hands. This latter contention has gained ground, especially among the  clan bas of the prime minister. Politicxaiusn and traditional leaders in this sect argue that this was more likely since the two had been at loggerheads for sometime now and that Farmaajo would want a clear field for himself in the upcming presidential elections. Roble, right now, is the most formidable player who can turn the tables on him one way or the other, especially now that he has the full backing of the United Arab Emirates.

Roble is not currently among the publicized presidential candidates of Somalia, but he could be in due time drawing hearth from the support base he has been surreptitiously building locally and abroad.