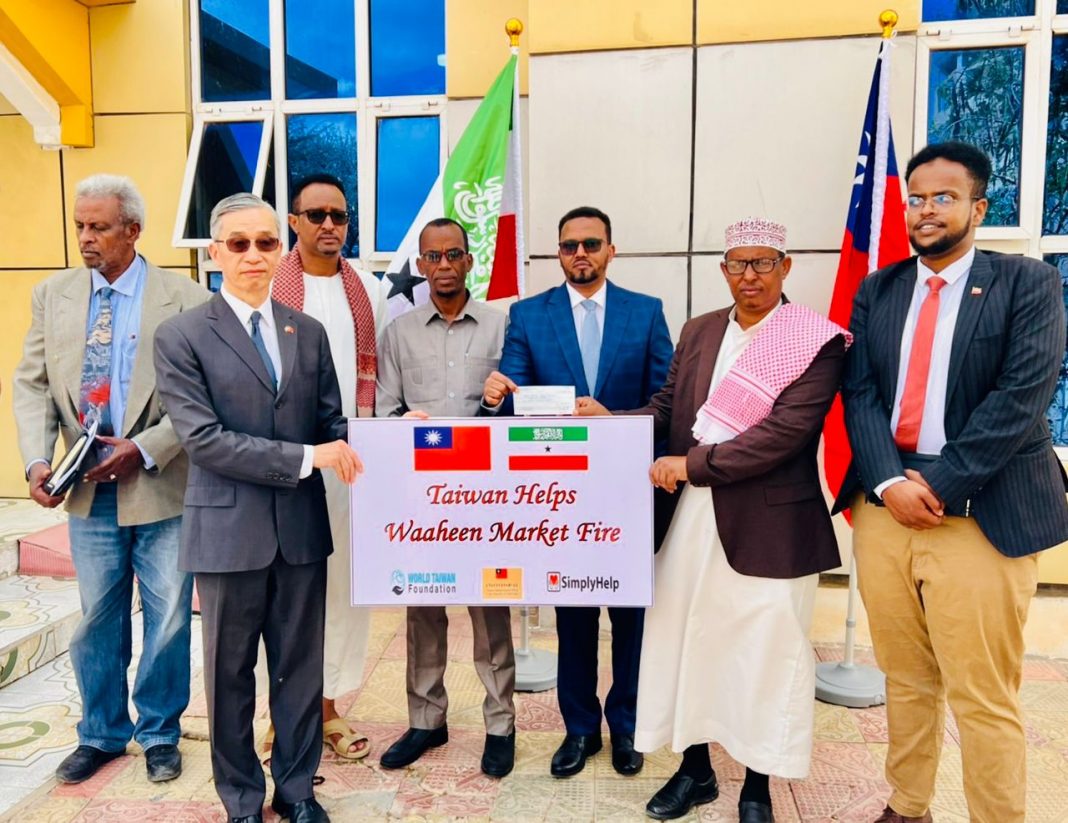 On behalf of the Taiwan Government and two Taiwan’s NGOs, Ambassador Allen LOU of the Taiwan Representative Office in the Republic of Somaliland hands over USD550,000 plus a container of humanitarian materials to “National Relief and Support Committee to the Victims of Waaheen Market” on 30 April 2022.

Taiwan Government responds to “An international appeal for Waaheen market fire disaster affected population” signed by H.E. Muse Bihi Abdi, President of the Republic of Somaliland, by  donating 500,000 USD as the immediate financial support and joining the medium-and-long term assistance with like-minded partners within Taiwan’s capacity.

In addition, the Taiwan NGO named World Taiwan Foundation (STUF) based in New York fundraises USD 50,000 after they know the fire. And the Taiwan NGO Simply Help Foundation based in California provides one container of humanitarian materials to the National Relief and Support Committee to the Victims of Waaheen Market to help the traders.

Ramadan is a month of sacrifice and sharing. Taiwan Government and NGOs take timely actions to help good friend Somaliland which demonstrates not only “a friend in need is a friend indeed” but also the core value of mutual-assistance & mutual-benefits among all like-minded democratic partners in Somaliland.

It is believed that empathy and love transcend boundaries. It is  believed that Taiwan’s support is “throwing a gem to attract more gems”. It is also believed that there will be more and more countries and international organizations that Somaliland appealed to support timely. 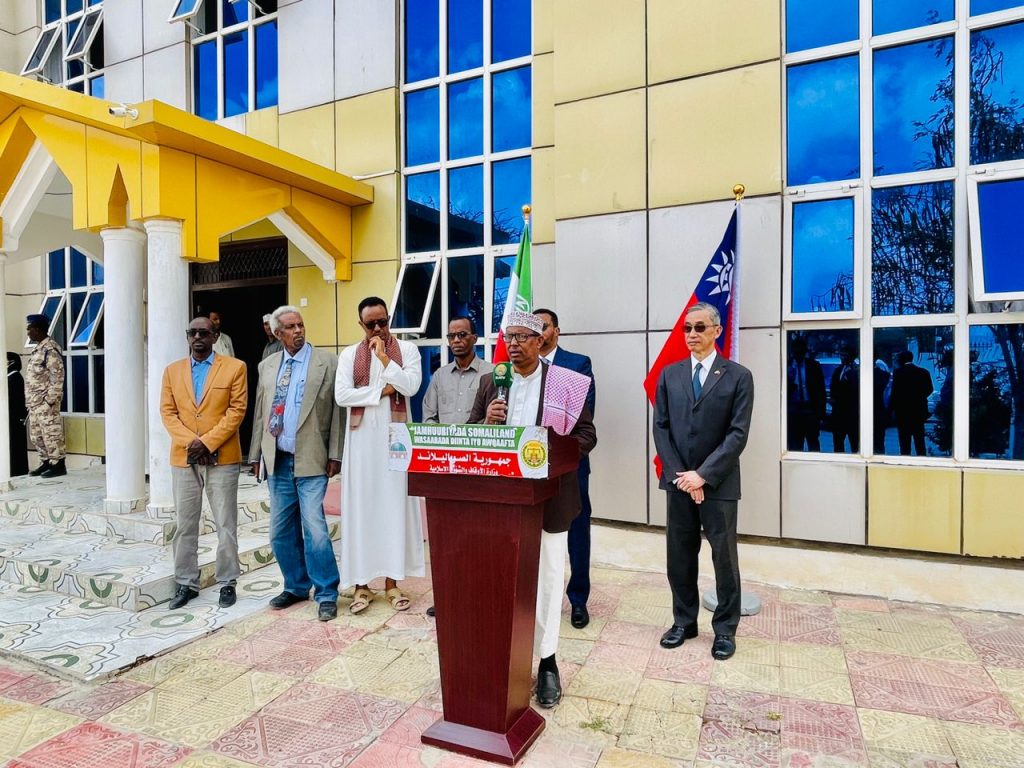 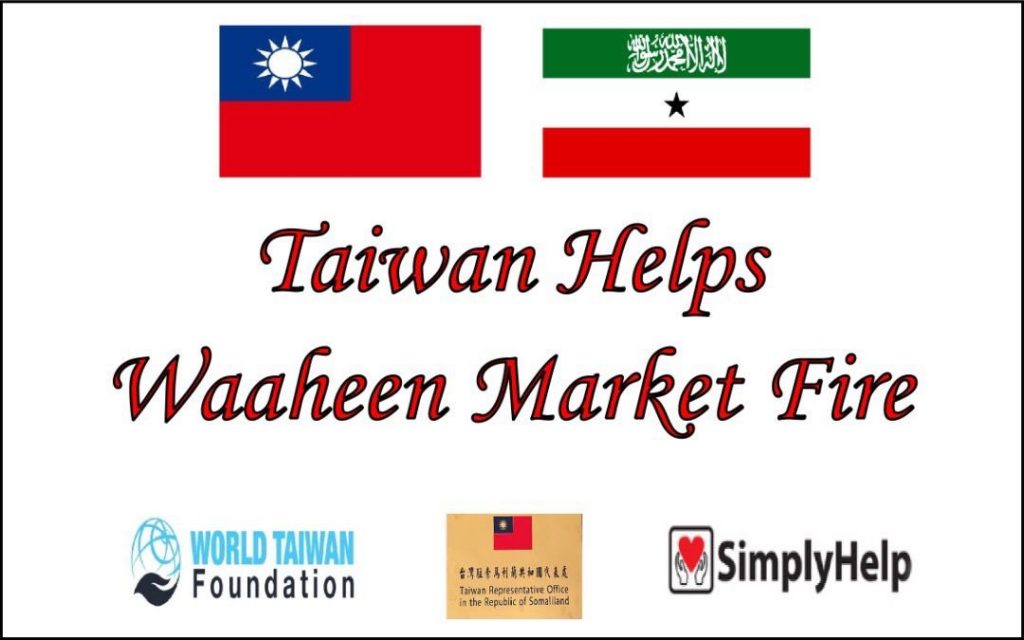 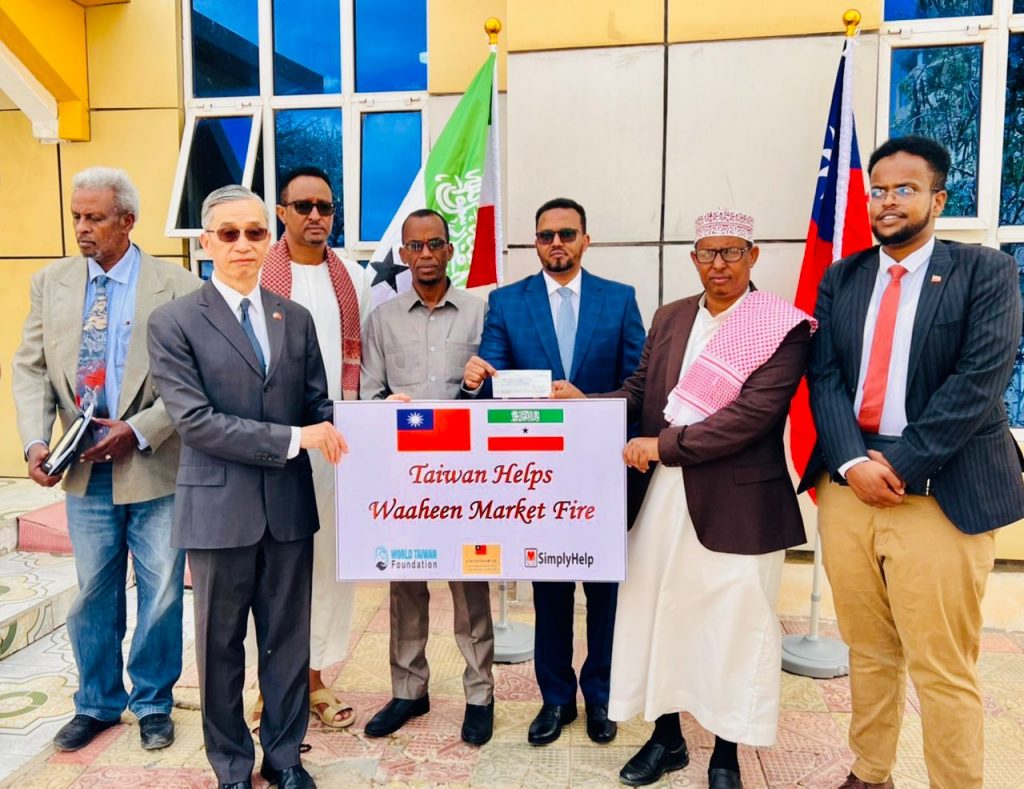 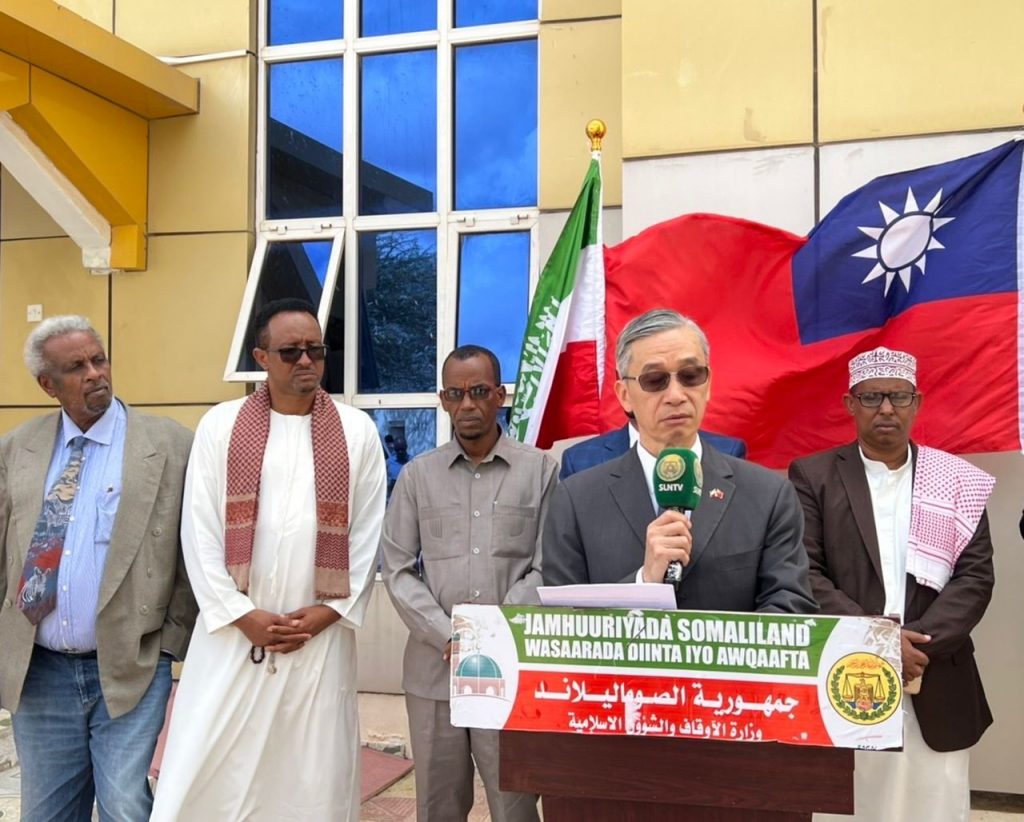