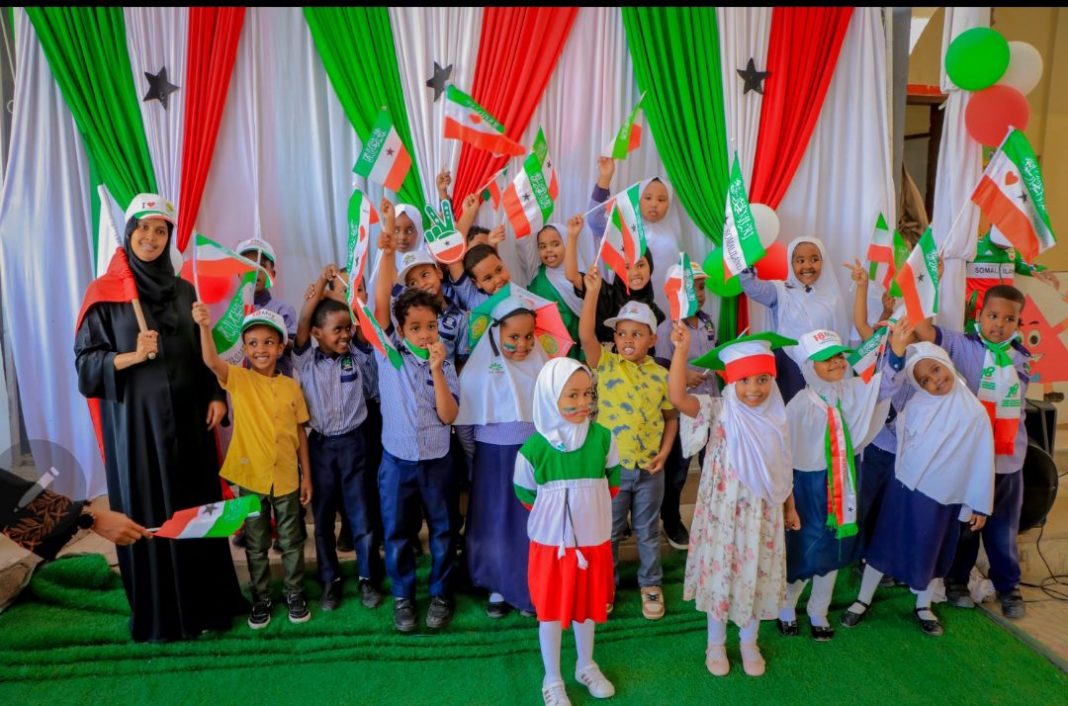 In Africa, Kenya’s education sector has been recognised as one of the most progressive, producing academic giants of global standing. This has seen many countries in the continent visit the country on benchmarking missions with an aim of improving their education systems.

This is the case of Elm school, a school located in the heart of Hargeisa, Somaliland, which is leading the way in the implementation of the Competency-Based Curriculum (CBC), which was introduced in Kenya in 2017.

Founded in 2007, the school has enrolled over 2,400 children in primary and secondary school, with its popularity being credited to Kenyan teachers employed at the institution. 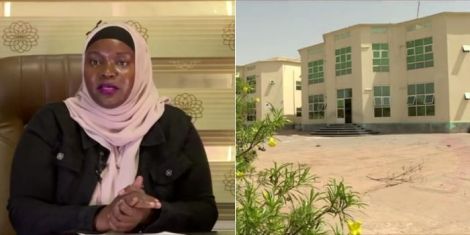 A collage image of the Elm School principal Silvia Nzilani (RIGHT) and a section of the school buildings (LEFT).
FILE

The high admission rate has seen the school offer classes in two shifts to cater to the ever-growing student population. A section of learners at the institution attend classes in the morning while the second lot does so in the afternoon hours.

Speaking during an interview with Citizen TV on Wednesday, May 24, Silvia Nzilani, the school principal, stated that CBC was one of the best curriculums in the continent, stating that it informed their decision to employ over 80 Kenyan tutors to help implement it in Somaliland.

Nzilani stated that all the Kenyan teachers were trained and registered with the Teachers Service Commission (TSC).

However, she noted that they integrated CBC with the 8-4-4 system given the huge resources needed to fully implement new system of education.

“Our curriculum is Kenyan and that is why we have the Kenyan staff. We got into CBC just like the Kenyan system, but we do an integrated system.

“We cannot fit in the kind of CBC because of the materials and everything required there. But we integrated 8-4-4 and CBC,” she stated.

Kenyan teachers at the institution noted that adapting to the Somali culture was a big challenge. However, they stated that the local community was very welcoming to them owing to Kenya’s education sector track record.

Antoninah Anyango, a maths teacher, narrated the culture shock she experience upon being deployed, adding that they have to fit into the Somali culture to effectively communicate with the students.

“Sometimes I miss the Kenyan way of life of going out and wearing what you want because, you know, here it is a bit restricted. I also miss ugali and greens.”

Apart from the teaching staff, the school has also sought the Kenyan workforce in other departments including the human resource department, which is also headed by a Kenyan.

The efforts of the Kenyans running the institution have been recognised as the school was named among the most outstanding international schools in Africa by the Accreditation Service for International Schools (ASIC). 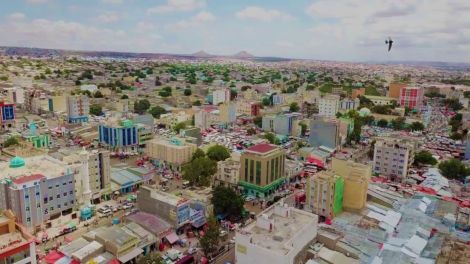 An aerial view of Hargeisa, the capital city of Somaliland.
FILE