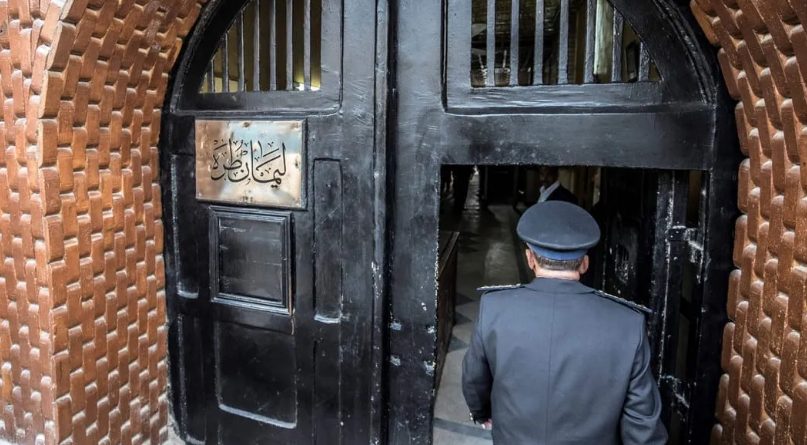 The Egyptian Public Prosecution on Friday ordered the release of a 15-year-old Somali girl in the case of her killing a tuk-tuk driver with a knife after he attempted to rape her. Police investigations confirmed the legitimacy of her account in the investigations.

In an official statement on its Facebook page, the Public Prosecution confirmed that it had already started investigations upon receiving information on 17 May regarding the discovery of a tuk-tuk driver’s body near his vehicle in October. A Somali girl reported to police that a driver tried to sexually assault her when she was in the vehicle with him. The girl said he had threatened her with a knife, but she managed to snatch the knife away and stabbed him before escaping and reporting the incident.

The Public Prosecution began its investigations by heading to the location of the body for examination, which was found next to a tuk-tuk with no plates. It also assigned one of the forensic doctors to perform an autopsy on the driver’s body to report on his injuries.

After questioning the girl, she admitted that she had killed the driver while resisting his assault. She explained that she entered the tuk-tuk with the driver and that he took an unfamiliar route. He then pulled over claiming the vehicle had broken down, then pulled out a knife he had hidden under the driver’s seat and threatened her while attempting to assault her. She ran away and he chased her, then managed to catch her after she fell to the ground. He began assaulting her as he held the knife to her neck, but she resisted him and grabbed the knife with both hands, cutting herself. She grabbed the knife from him and stabbed him, before fleeing to ask for help. She then reported the incident to the police, and the Public Prosecution accompanied the girl to the scene of the incident after questioning her and conducting a photographic examination of the crime.

A medical examination was also conducted on the girl, which stated that she had sustained a cut to her head and several cuts on her fingers.

The police investigations confirmed the validity of the incident, as stated by the girl during questioning. The Forensic Medicine Authority’s report also mentioned that an autopsy was performed on the driver, confirming that he died as a result of the injury as explained by the girl.

Accordingly, the Public Prosecution issued a decision to release the girl, while guaranteeing her place of residence while investigations are completed.

A 2013 United Nations study found that 99.3 per cent of girls and women in Egypt have reported to have experienced some form of sexual harassment during their lives. The incident sparked a wave of controversy on social media platforms, as some demanded the release of the girl because she was a victim of sexual assault merely defending herself, while others demanded the need to provide safety for refugees in Egypt.

Other Than Somaliland, No One Has the Authority to Award Oil Exploration Licenses

Uganda Sends Another 1500 Troops to Somalia