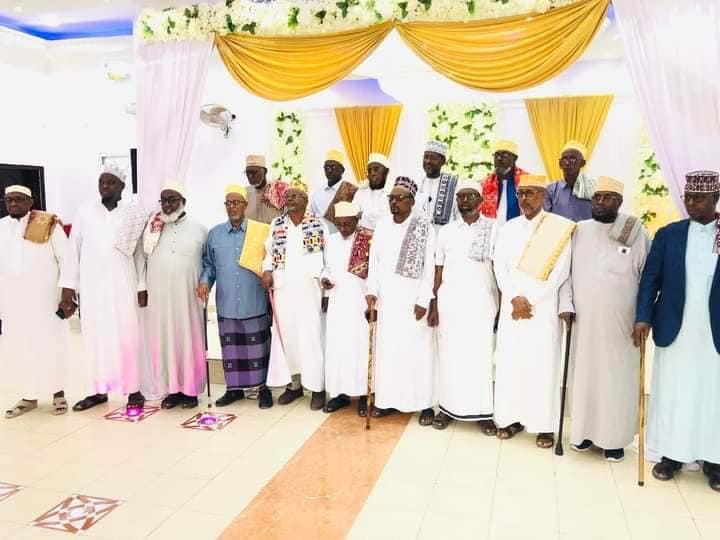 Traditional leaders working round the clock managed to convince Waddani and UCID opposition parties to stop protest rallies the parties called for Saturday, according to spokespersons speaking to the press on their behalf.

The traditional leaders representing Togdheer communities, commanding respect from both sides, voluntarily tasked themselves to mediate between the opposition and the government whose respective views of details of upcoming presidential elections have polarized supporters, creating a restive environment in the capital, Hargeisa. 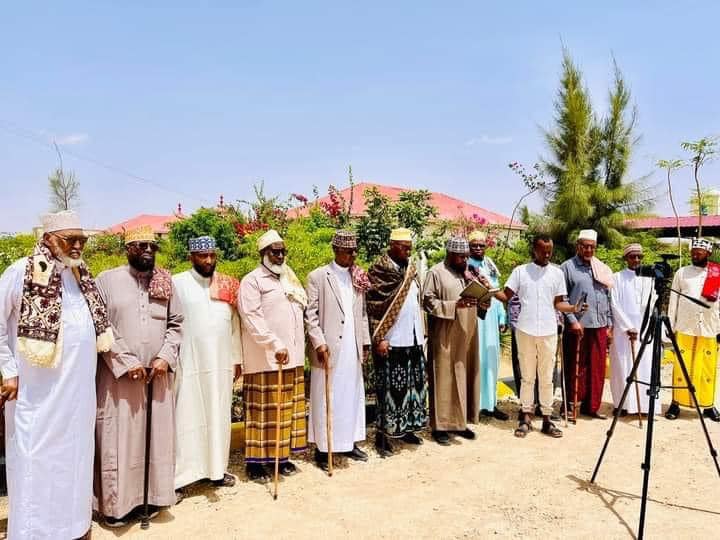 The leaders said that opposition leaders assured them that they will not call their supporters to come out to the streets again on Saturday as they have vowed on Thursday.

This follows a day of unrest that saw disturbing confrontations between protesters and the police.

In one scene, a high-ranking police officer was seen as if he was brutally kicking a woman who fell to the ground. In another, one of the police bodyguards of the Waddani presidential candidate and founder was filmed shooting at two riot police cars driving towards a spot in the middle of the road where the candidate was being treated for teargas effects. 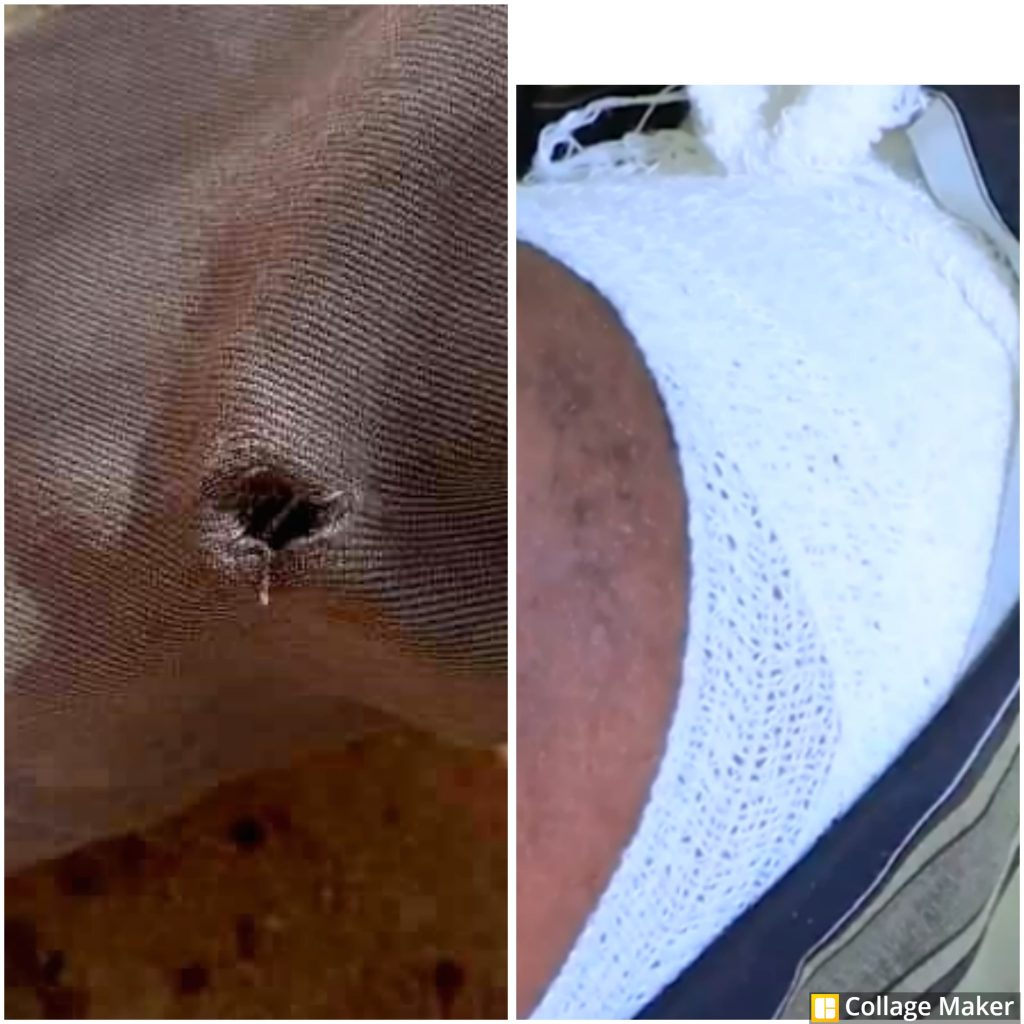 The spokesperson of Waddni, the Honourable MP, Barkhad Battun, and the party’s Communication Secretary, Munir Ahmed Egal, both sustained what appears to be gunshot wounds.

According to official Waddani party sources, among the officers still in police custody include:

If demonstrations were to continue on Saturday, they would have most likely disrupted national, certificate exams capping the final year of secondary schools.

On the other hand, although the public was appalled by the degree of heavyhandedness that security forces have shown in handling the protesters, the opposition did not gain much more sympathy as expected.

For one,  the issues that made opposition parties’ leaders are fuzzy and clear since there is nearly six months to go before presidential elections are due. Associations swlection and its preparation has not even begun yet.

Secondly, the government has repeatedly warned against such demonstrations rightly or wrongly citing an absence of compliance on the part of opposition parties on conditions set for permission for public rallies and protest demonstrations.

Thirdly, the opposition failed to rally public support around issues closer to heart such as the impossibly soaring inflation, skyrocketing food prices, a unilateral hike of utility bills on the part of providers defying government circulars, and the dire conditions a prolonged drought has placed on livestock-herding communities where, on top of the food insecurity for the human population, livestock was dying in droves for lack of fodder and water with more placed at imminent risk.

Business people and members of the international community have also been reaching out to the contending sides to lower the political temperature and hammer out an understanding among themselves.