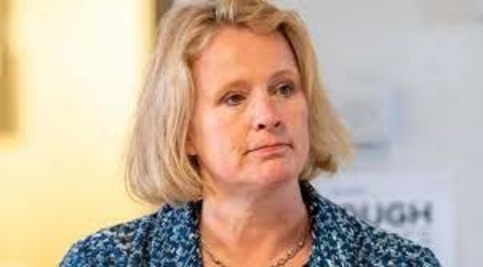 The United Kingdom Secretary of State for Foreign, Commonwealth and Development Affairs, Vicky Ford, answers questions on the nature of UK foreign relations with Somaliland on 7 June 2022

To ask the Secretary of State for Foreign, Commonwealth and Development Affairs, whether she will take steps to build deeper relations between the UK and Somaliland.

To ask the Secretary of State for Foreign, Commonwealth and Development Affairs, what steps the Government is taking to help secure Somaliland’s prosperity.

To ask the Secretary of State for Foreign, Commonwealth and Development Affairs, what the Government’s latest position is on the recognition of Somaliland’s sovereignty.

The UK is a leading partner of Somaliland, supporting its development, security, enhancing stability and promoting economic, human and social development. For a decade the UK has been the only Western bilateral donor with a permanent diplomatic presence in Hargeisa. The UK’s support to Somaliland includes the £25 million Horn of Africa programme, and our £35 million contribution to the Somaliland Development Fund. In addition, our existing £25 million of investment of Official Development Assistance in the Berbera Corridor will drive economic growth, help build stability in the Horn, and present significant opportunities for UK businesses. Following the devastating fire in Hargeisa market on 1-2 April, the UK has led diplomatic and development response efforts on the ground, chairing an international coordination group.

The UK, consistent with the entire international community, does not recognise Somaliland’s unilateral declaration of independence. It is for Somaliland and Somalia to come to an agreement about their future relationship. Any new arrangements would need to be recognised by the African Union and neighbours in the region. The African Union is the pre-eminent regional body mandated to defend the sovereignty, territorial integrity and independence of its Member States, of which Somalia is one. The UK encourages dialogue between Mogadishu and Hargeisa on this issue.