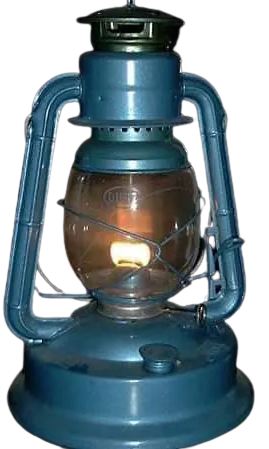 Nights will be significantly darker in Somaliland, as the country’s electricity association announces electricity rationing to begin on August 1st. Due to the growing fuel shortage, and the decision by the finance committee over the price of electricity, major cities including the capital Hargeisa, will be without electricity from 11:00 pm to 4:00 am every night.

In the aftermath of the fuel crisis, Somaliland’s electricity companies raised the price of electricity, a move that the Somaliland government opposed and stopped, followed by a move on the part of companies to cut off electricity service for some hours at night.

Sanctions imposed by the West in response to Russia’s invasion of Ukraine have been blamed on rising oil prices and the disappearance in some areas, as Russia is one of the world’s largest producers of natural gas.