News that a close advisor to President Isaias Afwerki of Eritrea discloses the actual purpose of Somalia troops training in Eritrea is to wipe out ‘SNM militias from the Horn of Africa’ is currently making the rounds on social media.

Yemane Gebreab, the Head of PFDJ Political Affairs and advisor to the President, has reportedly made derogatory comments about the Republic of Somaliland and its government calling it ‘SNM militias’ – a term usually favored and promoted by unionists and Somaliland-born mercenaries aligned with Mogadishu. 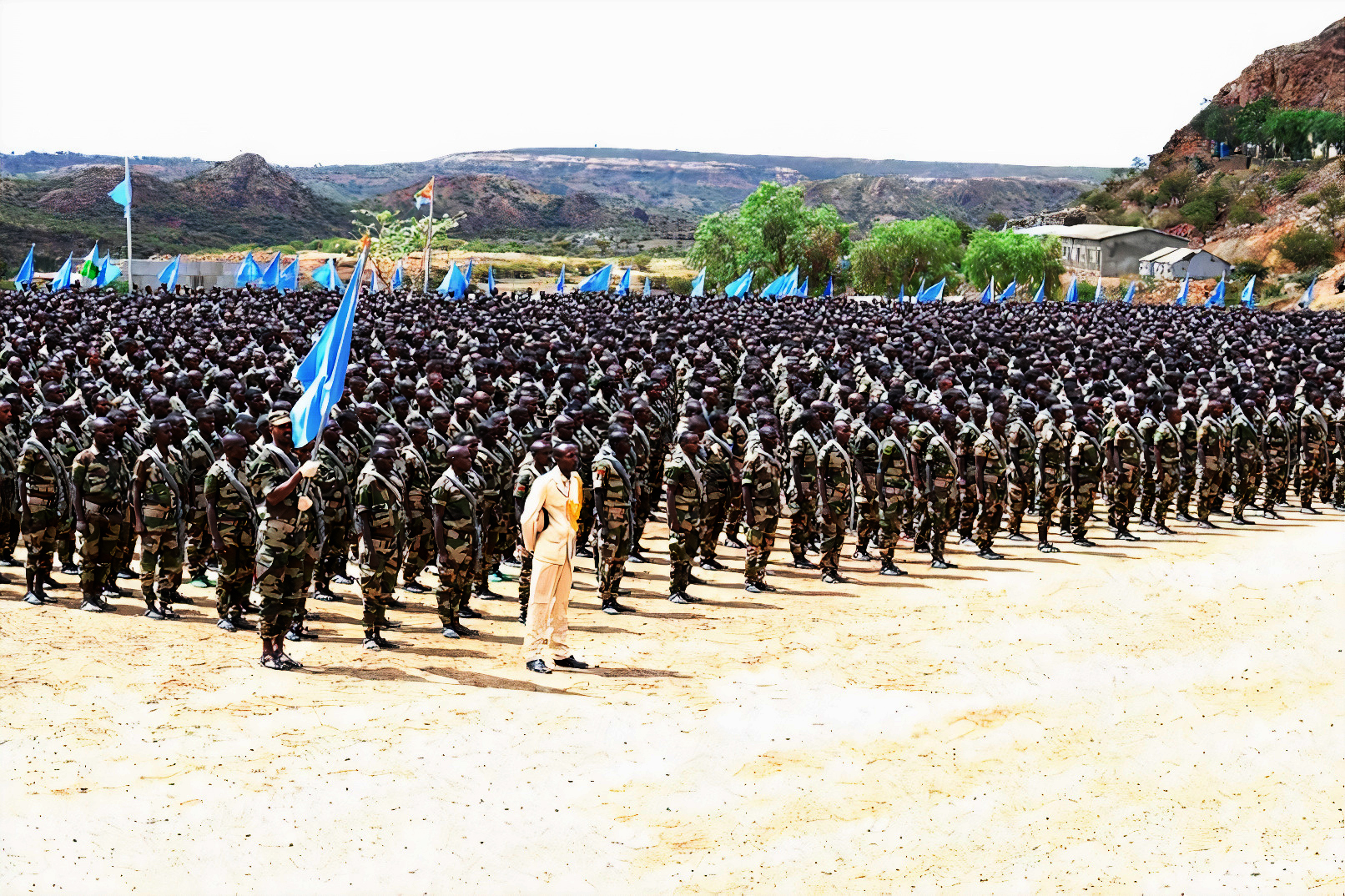 Mr Gebreab is said to have made the statement to a state media outlet in Eritrea.

“We have completed military training for Somalia,” he is reported to have said. “We trained them to a high standard so that they can round up elements of the SNM militia.”

The SNM stands for the Somali National Movement – an armed resistance movement that emancipated the former British Protectorate of Somaliland, currently the Republic of Somaliland, from a brutal, Somalia-dominated, military dictatorship in 1991. Since then, the republic has built one of the most enviably more successful democracies in Africa, completing 8 1person-1vote elections and exercises – a feat Somalia has yet to even attempt to emulate.

“We inform the Horn of Africa with good authority that the SNM militias will be taught a resounding lesson,” Gebreab is said to have added.

Not many among the Somaliland public doubted the words or the threats implied. 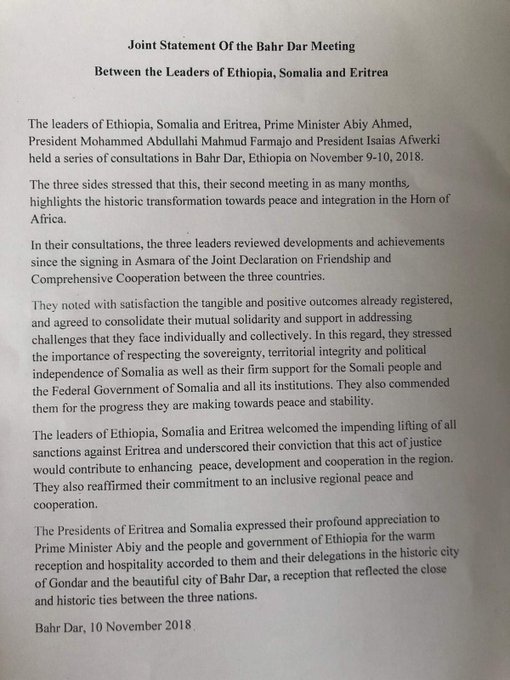 In July 2020, the leaders of Eritrea, Ethiopia, and Somalia, following up an agreement they reached in November 2018 in Bahr Dar (above), proposed the formation of what they called the “Horn of Africa Cooperation” at a press conference presidents Isaias Afwerki, PM Abiy Ahmed, and President Mohamed Abdullahi Farmajo following a trilateral meeting they held in Asmara. 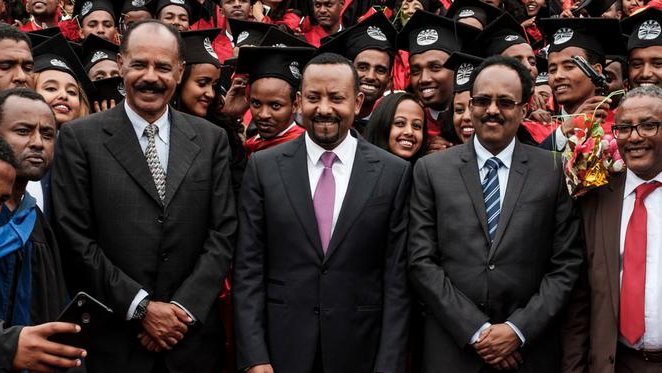 The three continued on a blitz relationship that had all the hallmarks of a revolution of zealots brewing in the Horn.

Their relationship was later termed by many as the ‘Axis of Evil in the Horn’.

Mr Gebreab’s words, if true, can be an unintended disclosure of the true purpose of the over 3000 troops being trained in Eritrea over the past years or so.

This comes at a time that the US Pentagon has started building some installations at the strategic, Red Sea port of Berbera although no formal agreement on the US intentions at the port has been formally aired to date. The UAE renovated, 4.5km-long airfield in Berbera, is about 633 kilometers to Asmara – about the distance Hargeisa, the capital of the Somaliland Republic, is to Erigavo of Sanaag to the east.

It also comes at a time Turkey is flexing its muscles in Somalia to the south intimating that its large base in Mogadishu is to be moved to the Gedo region bordering Kenya as a fully-established military base – a fact that is meant to intimidate Kenya and other states in the region that are not thrilled with the monster army being built by the former military dictatorship.

Somalia, up to this date, is – despite the huge army Turkey, Eritrea, and others have built for it – being guarded by an African Union peacekeeping force that has stood between its teetering administrations and al-Shabaab – an Islamist movement determined to overthrow secular governments to install Sharia-based administrations of their own. Other large swathes of the government are carved out by Islamic State-affiliated Daesh fighters.

However the case of the Somalia troops in Eritrea is tipped, the build-up of unregulated numbers of troops in Somalia, trained for differing purposes by foreign countries, does not augur well for that country or elsewhere in an already volatile region.