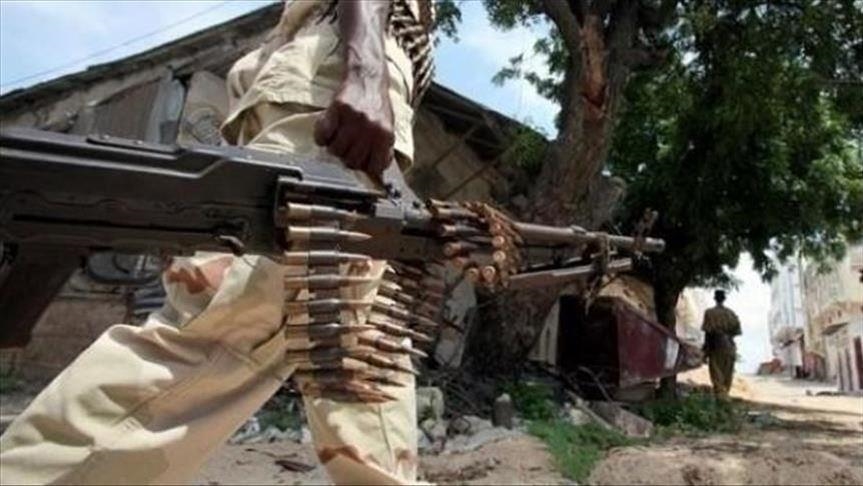 Al-Shabab militants from Somalia launched a cross-border attack into Ethiopia’s Somali region Thursday, triggering gunbattles with Ethiopia’s paramilitary Liyu police that caused an unknown number of casualties. This is believed to be the first time al-Shabab has launched an attack in Ethiopia.

Somali military sources and an official from the Liyu police tell VOA that dozens of al-Shabab fighters crossed into the Afdher zone of Ethiopia’s Somali region late Thursday.

The Liyu police official said al-Shabab attacked and took control of several of their positions. He said all positions have since been recaptured, with police suffering heavy casualties.

The official refused to give a number for al-Shabab casualties but Somali military officials in Bakool, a region that borders Ethiopia, tell VOA at least 87 al-Shabab militants were killed in the fighting.

Al-Shabab has not commented on Thursday’s fighting. The group acknowledged attacking the Somali border towns of Washaaqom, Aato and Yeet on Wednesday, where Liyu police are known to be present. It said it captured Aato and Yeet.

Why the Islamist militant group launched the attacks is not clear. But, security experts believe the group may be trying to show it is still dangerous, and may also believe that Ethiopian forces have been weakened by the Tigray conflict.

The Ethiopian National Defense Forces have nearly 4,000 soldiers serving as part of the African Union Transition Mission in Somalia.

An official in the town of Hudur, the capital of Bakol, told VOA via phone that there were still sporadic firefights going on Friday near Ethiopian border with Somalia.

Al-Shabab has been fighting Somali governments and African Union peacekeepers since 2007 and has previously carried out many deadly attacks in Kenya, plus one in Uganda.