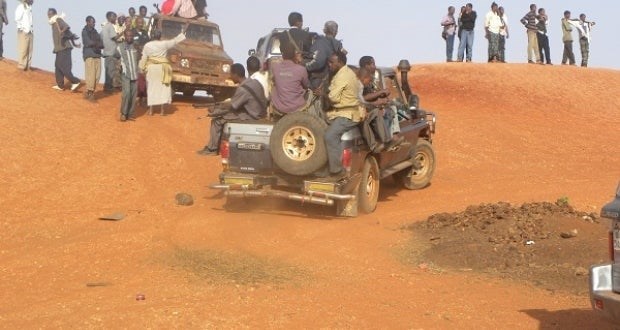 Mogadishu – At least 20 people were killed on Sunday during an intense clan conflict in the Dhabad district of Galgaduud.

Residents in the Laba-gale district, just south of Abudqak, reported heavy gunfire for the second day.

According to the governor of Dhabad district, the fighting has resulted in heavy losses on both sides, with dozens of injured fighters being transported to nearby hospitals.

Residents say that a dispute over grazing land sparked the fighting.

Somali government forces have reportedly arrived on the scene to intervene between the rival clans.

The Galmudug regional administration has yet to comment on the clash publicly.

Water scarcity, soil erosion, and dwindling grazing land have exacerbated clan disputes over rural land in central Somalia’s Galgadud region. According to an IOM report on climate change and its effect on rural communities, inter-communal conflict in Somalia accounts for 35 to 40 percent of all violence, with most disputes centred on land and water for grazing.