At least five large warehouses, a countless number of stalls, and a number of smaller business buildings fell to the rage of a blazing fire, Tuesday, in the southern Somalia coastal business port of Kismayu of the Jubbaland Federal State of Somalia.

The fire, according to various sources, spread out from an area of the market that stored and dealt with fuel and other oil products at around 9:00 p.m. in the evening.

Somalia Prime Minister, Hamza Abdi Barre, expressed his sympathies with the business community members who lost all to the fire.

“It is distressing to see how vast the loss the fire caused is although none can truly fathom the actual extent at this stage. My sympathies and prayers go to you all. We are at one with you in this sad hour sharing with you the pain and distress,” he said in a brief statement his office released of the incident.

The PM stated that he was, however, relieved that no lives were lost to the inferno.

This is the second time in three years’ time a fire of this magnitude hits the Kismayu business area. In August 2019,  another fire razed a large area of the city’s market place to the ground. 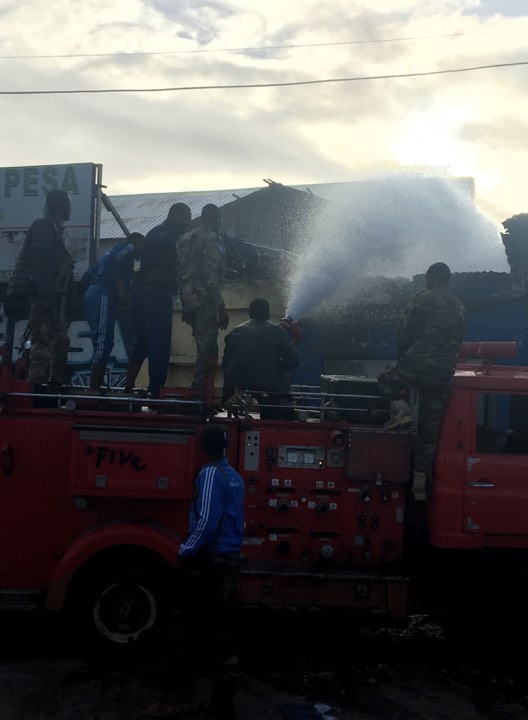 In neighboring Somaliland, another such fire razed the largest business market – Waaheen – in that country to the ground on May 31 this year. The loss was tentatively estimated at US$ 2 billion. Voluntary donations from other business community members, the international community, the government of the Republic of Somaliland, and Somalilanders in the Diaspora pooled efforts together making it possible for the local government of Hargeisa to start preparations for reconstruction a week or so ago. 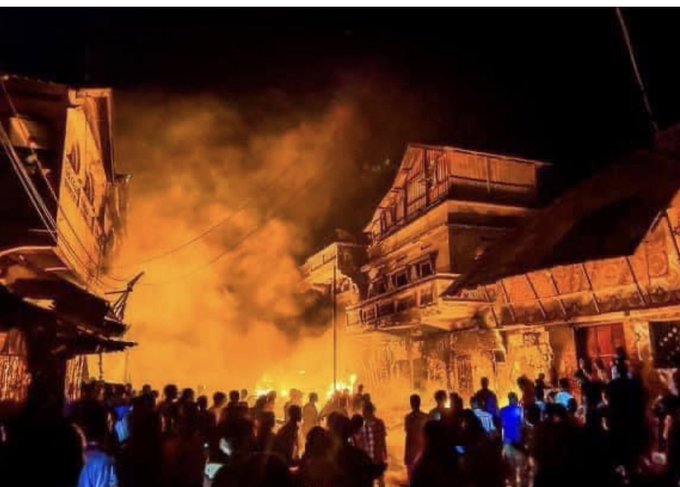