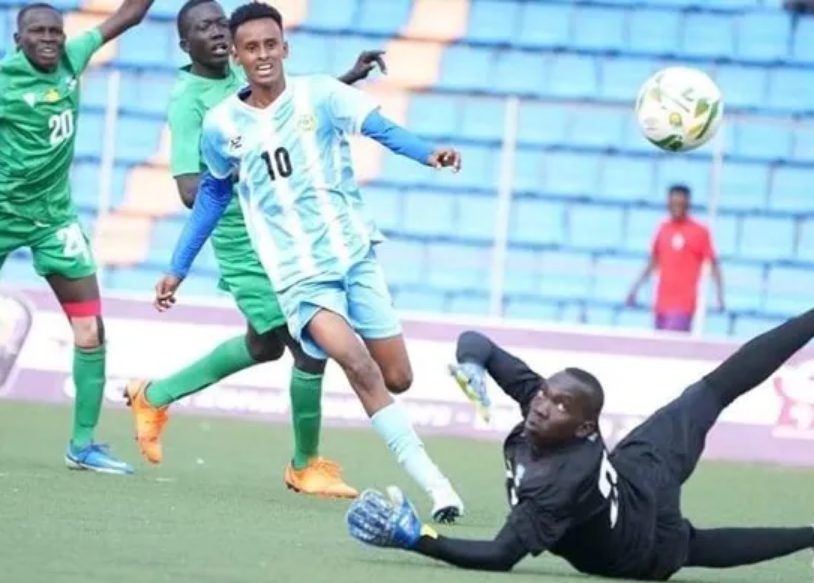 Somalia President Hassan Sheikh Mohamud has led the country’s nationals in celebrating the victory by the Somali Under 17 team in the East and Central Africa Football Championships (CECAFA) in the weekend.

This was the first football title won by a Somali team in the region.

The team also made history by qualifying to the age groups Africa Cup of Nations.

The Somali National under 17 team was impressive during the games and defeated  Ethiopia and Uganda.

“Our nation’s under 17-year football team, have shown that Somali youth are determined to compete with their counterparts in the world, and they cannot be discouraged,” said President Hassan Sheikh Mohamud.

In Mogadishu and other parts of the country, celebrations related to Somalia’s historic victory are under way.