The cost of living crisis is leaving some communities struggling to send money back to families overseas, the BBC has found.

Some of Bristol’s Somali community have drastically reduced amounts they send to families in Somalia and Somaliland. 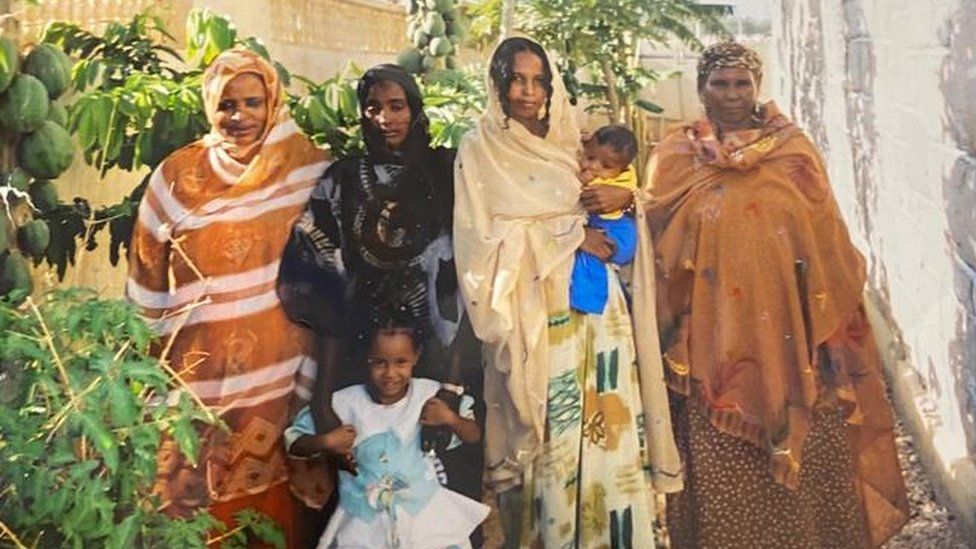 The US dollar is used in those countries and after the pound hit record lows against the dollar, it’s become more expensive to send money.

The Horn of Africa is currently facing one of its worst droughts on record.

“Sending money to loved ones is a lifeline for some,” said a spokesperson for Dahabshiil, a money transfer agency.

Abdirashid Dule, its CEO, said: “We, Dahabshiil, as a licensed remittance company, have seen both senders and receivers are being affected by the cost of living crisis.

“The plummeting value of the pound, for example. In spite of all these challenges, we can see families are helping each other no matter what.”

Raqiya Hudoon, 45 and from Bristol, has been a domestic worker at Southmead hospital for the last 17 years.

Some of her children are in Somaliland, where she sends money every month, but has had to reduce what she pays from £1,500 to £1,200.

She said the rise in cost of living has also gone up overseas.

“A can of milk powder in Hargeisa, (capital of Somaliland), which used to cost $15 is now $25, the school fees have gone up,” she said.

“I have been working overtime, up to 11 hours as well as being a mum. My husband also works at Royal Mail and often works overtime as well.

“Even with lots of budgeting, it’s still very hard.”

Ayan Ismail, 36, a single mother from Bristol has been greatly affected by the rise in the cost of living.

“It has affected me in many ways, when it comes to sending money to my mum who lives in Somalia, who I have been providing for the last 15 years as an only child,” she said.

“People back home, they don’t understand, they think we are a cash machine.

Farhan Mohamed is a domestic operative at Bristol Royal Infirmary.

He said: “I send less now because the cost is going higher and we can’t send much back home to help the families.

“Still, life is too hard, you can’t even afford shopping.”

Despite that Yassin Abdi, an agent for Dahabshiil in Bristol, says customers have been “sending money as usual.”

“Transferring money back home is one of the necessities, people need to support their families and loved ones,” Mr Abdi said.

“Our main customers are from the places affected by the drought, so they are having to send more to support this extra cause.”