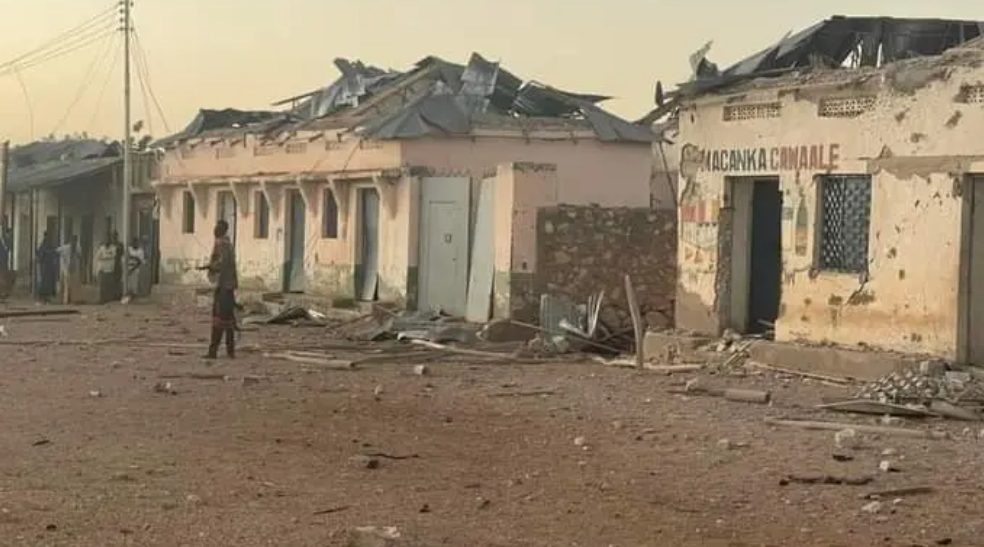 At least 15 people were killed and more than 50 injured in three bombings Saturday in the central Hirshabelle state of Somalia, according to officials.

In Bulobarde town, some 220 kilometers north of Mogadishu, a suicide car bomb has killed at least 11 people, witnesses and medical officials said.

A suicide bomber driving an SUV vehicle laden with explosives came under fire from security forces before reaching his goal, but detonated explosives near a police station and the base of the African Union peacekeepers from Djibouti, multiple witnesses told Voice of America.

“At least 11 people were killed in the blast and more than 50 injured — 30 of them in critical condition,” Yusuf Isaq Mumin, a medical official in the town, told VOA. “We are now sending those critically injured to Mogadishu since the local hospital has not the capacity to handle their cases here.”

Meanwhile, a powerful car bomb exploded near a Somali military checkpoint in Jalalaqsi town, some 160 kilometers north of Mogadishu, when soldiers operating the checkpoint intercepted an explosives-laden vehicle. Another one went off almost simultaneously nearby when security officials shot the driver of the vehicle.

According to witnesses, the checkpoint is near local government buildings and a military base belonging to African Union peacekeepers from Djibouti.

Both the towns of Jalalaqsi and Bulobarde are important trading and farming towns located along the banks of the Shabelle River, and they also are the second- and third-biggest towns in Hiran province.

The towns have been under al-Shabab isolation for more than 10 years and recently have been the focal point of efforts to mobilize the local population against al-Shabab amid an ongoing Somali military campaign to defeat militants who followed Somali President Hassan Sheikh Mohamud’s declaration of a “total war” against the al-Qaida-linked militants shortly after being elected last year.

Al-Shabab has threatened violence against clans mobilizing against them in the past.

In October of last year, similar terrorist attacks that targeted bridges in those towns killed at least 21 people.