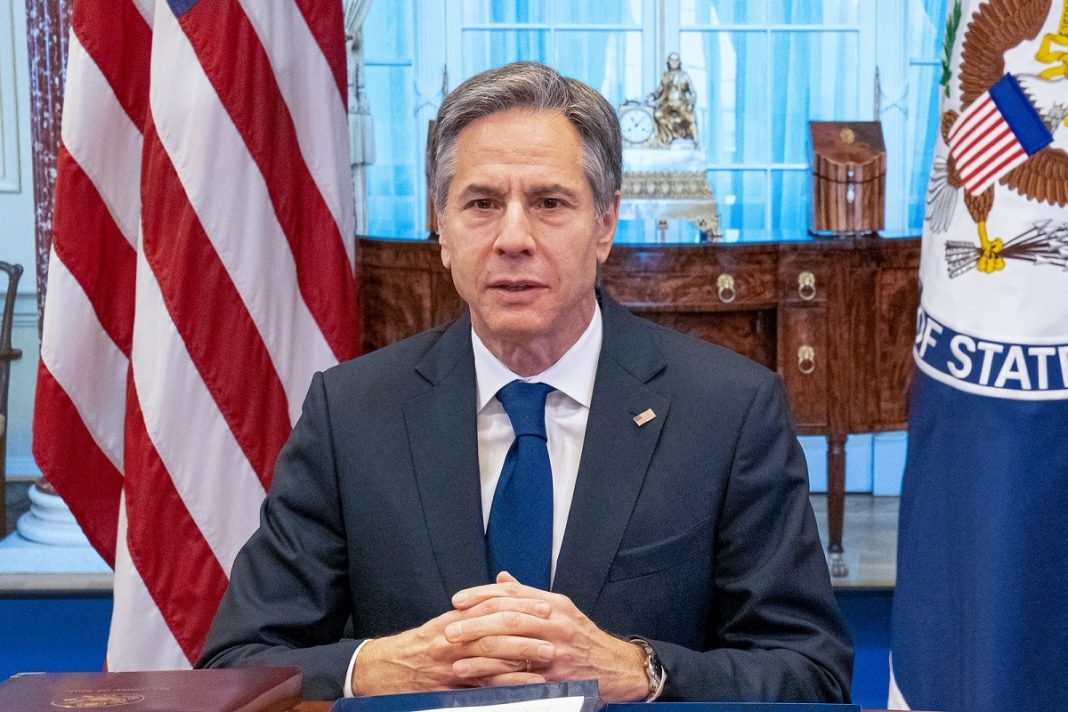 On Dec. 23, U.S. President Joe Biden signed the Fiscal 2023 National Defense Authorization Act into law. Despite fierce lobbying from the State Department, Congress incorporated major elements of the Somaliland Partnership Act. Specifically, the Act requires the State Department, the U.S. Agency for International Development, and the Department of Defense to submit an annual report to Congress detailing assistance, security assistance, and security initiatives in Somaliland. Further, it requires the State and Defense Departments to complete by June 2023 a feasibility study on enhanced security cooperation between Washington and Hargeisa. Congress overruled fierce State Department lobbying behind the scenes against provisions treating Somaliland as distinct from other Somalia federal member states.

The Somaliland provisions’ bipartisan congressional support is a recognition both of reality on the ground and the fact that closer, distinct U.S. ties with Somaliland are a U.S. national interest. The State Department can pretend that Somalia is a unitary, functioning state and believe that Somaliland is just a federal state within it, but the reality is that Somaliland has been separate from the rest of Somalia for longer than it has been part of it. Not only is the political culture different — Somaliland has a much more mature democracy — but history also matters. The Isaaq clan that forms the majority of Somaliland’s population suffered genocide at the hands of Siad Barre, Somalia’s Cold War-era dictator. To demand Somalilanders subordinate themselves to Mogadishu is akin to saying Bosnians or Kosovars should trust their fate to Serbian nationalists in Belgrade.

It is against this backdrop that the National Defense Authorization Act prescriptions make greater sense. Former U.S. Ambassador Donald Yamamoto and Larry Andre, Jr., his successor, might seek favor in Mogadishu by acting as the voice of Somali irredentism in order to ingratiate themselves to local elites who have never subjected themselves to elections. But they have only themselves to blame. By funneling all aid through Mogadishu and allowing decision-makers there to siphon it off and weaponize it, they reinforced the perception in Somaliland that subordinating themselves to Mogadishu would be suicide.

As the U.S. military surveys Berbera airport, one of the longest landing strips in Africa, and Somaliland’s nearby deepwater port, the U.S. Embassy in Mogadishu continues with its passive aggressive resistance to developing ties with Somaliland. U.S. diplomats seldom travel to the region on their own, and usually do so only when forced to visit accompanying delegations. Security is no excuse: There has not been a terror attack in Somaliland in 15 years, whereas in Somalia they are a near-weekly occurrence. Hargeisa is so safe money changers leave stacks of cash unguarded while they take lunch. (My daughter visited without a problem when she was nine years old.) Mogadishu, meanwhile, remains among the most crime-ridden and insecure cities in the world.

Andre’s animosity toward Somaliland’s autonomy, and the State Department’s previous one country, two systems approach leads him to deny reality. Consider his statement that “our countries’ interests mostly coincide.” When former House Speaker Nancy Pelosi went to Taiwan, Mogadishu sided with Beijing and condemned her trip. Even as the United States has poured billions of dollars into Mogadishu, the Somali leadership gives Beijing huge financial concessions. At the United Nations, Somalia votes with the United States only 20% of the time. That is equal to China, and a lesser percentage than its alignment with Russia (28%). Would Andre also say that U.S. and Russia’s interests mostly coincide?

Why the Ambassador’s Priorities Are Wrong

Andre tries to base his resistance to Somaliland in both traditional diplomatic practice and U.S. law. He is wrong on both counts. He says, for example, that he is “the personal representative of United States President Joseph Biden to Somalia President Hasan Sheikh Mohamud.” That technically may be true, but the job of the U.S. ambassador — especially in a country it considers a democracy — is to take a broader approach, and to meet with all political elements in a country. While Andre is right that the voices of Somali citizens inform the U.S. embassy’s views, he is wrong to subordinate the will of Congress to his own personal whims. Nor is it honest to suggest he hears Somali views when he treats Somaliland as a pariah without roaming the streets of Hargeisa, Berbera, Burau, or Boroma to actually listen to local views.

He further states, “Before we undertake programs anywhere in Somalia…we first coordinate with the Federal Government of Somalia.” Here, he embraces an idea both the State Department and Congress have previously identified as poor diplomatic practice. Prior to the Arab Spring, for example, the U.S. ambassador to Egypt used to vet all embassy programs through then-Egyptian President Hosni Mubarak. Congress concluded such actions undermined both the letter and spirit of U.S. law. It reinforced Mubarak’s dictatorship and eviscerated democratization efforts.

Andre ends the explanation of his position by pointing to the 2012 Somali constitution and the 1961 Vienna Convention. This is disingenuous for three reasons. First, the provisional constitution sought popular elections, something Somaliland has undertaken eight times but Somalia still resists. Second, the U.S. does not allow the constitution of the People’s Republic of China to define America’s diplomatic interests, so why should it do so with Somalia? Third, it flies in the face of precedent, not only in Somalia, where U.S. policy previously embraced Somaliland’s separate status, but also with Taiwan, the Autonomous Administration of North and East Syria, and Iraqi Kurdistan, all of which the State Department engages directly with dedicated institutes, offices, or consulates, regardless of the views of revanchists and autocrats in Beijing, Damascus, or Baghdad. In none of these cases does the United States confuse representation with recognition of independence. Rather, it sees engagement as responsible diplomacy and understands that democratic, local representation matters.

Andre should remember: The State Department executes policy, but Congress crafts it. He should not treat the peoples of Somalia and Somaliland as fools by erasing precedents. Andre repeats the error of his predecessor and indulges the worst instincts of some Mogadishu-based politicians. Those instincts run against U.S. national security interests.