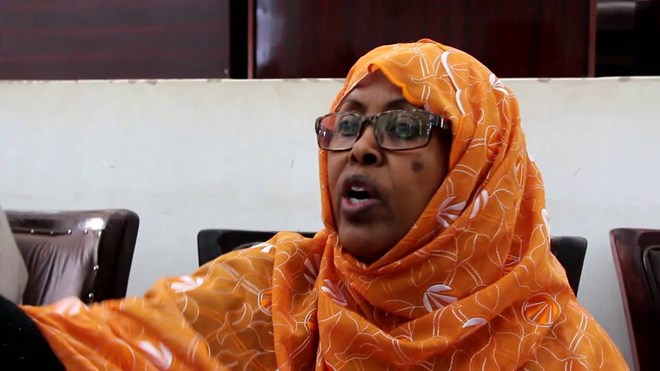 Somaliland cabinet this week ratified legal international policies that govern Fauna and Flora during the weekly cabinet meeting chaired by the President.

The Minister of Environment and Rural development, Hon. Shukri Haji Ismail Bandare speaking to reporters said she welcomed the decision by the cabinet to ratify legal international policies that govern dealing with the Conservation of Fauna (Wildlife) and Flora (Plants) in Somaliland.

Somaliland MPs had previously passed the law to protect the wildlife, forests and grazing lands, which makes cutting down trees a criminal offense subject to a fine of $300 and three months in jail. The bill was approved in May 2017 by the former president of Somaliland Ahmed Mohamed Silanyo.

The Somaliland Forestry and Wildlife Conservation Law – No. 69/2015 (As Gazetted 06/02/2016) has come into force on it signature by President on its publication in the Official Gazette on 02 February 2016. The Law is the first comprehensive law on this subject that has been passed in Somaliland since 1991 and replaces the dated 1969 Law in so far as the provisions  of the that Law are inconsistent with the new Law – an imprecise repealing wording which is commonly used in Somaliland legislation.

According to UNEPA, the Somali Republic has signed a number of important international conventions relating to natural resource use and management, including:

The Republic of Somaliland had signed the polices has now officially ratified the following international and regional agreements these: