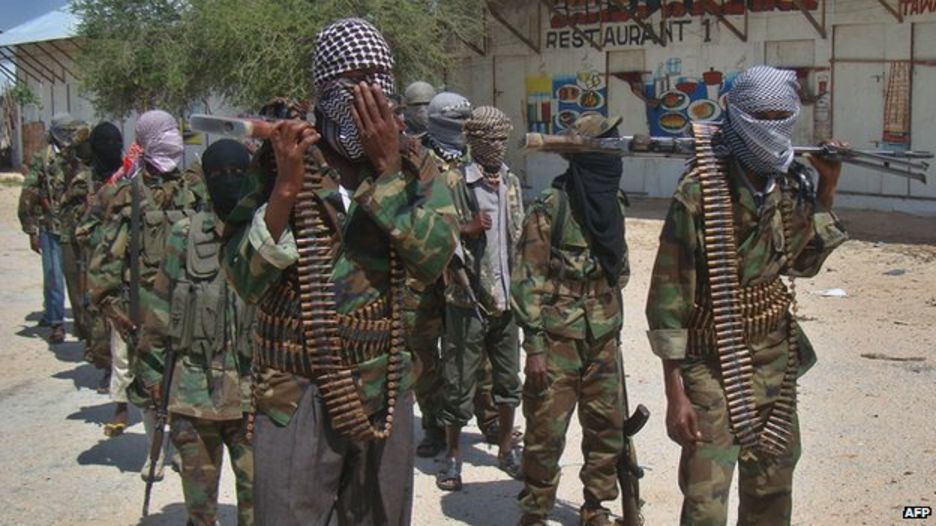 The Somali Islamist movement al-Shabab has for the first time publicly killed a man for “insulting the prophet Muhammed”, witnesses have told the BBC.

Crowds watched as the man was shot by a firing squad in the southern town of Jamame in the Lower Juba region.

Witnesses say that the man was shot by firing squad after he pleaded guilty in a Sharia court trial.

The Islamists have been locked in violent conflict with the Somali government for nearly a decade.

African Union and Kenyan troops have been successfully squeezing the areas that al-Shabab controls.

Kenya has begun building a wall along the length of its border with Somalia in an attempt to halt attacks.