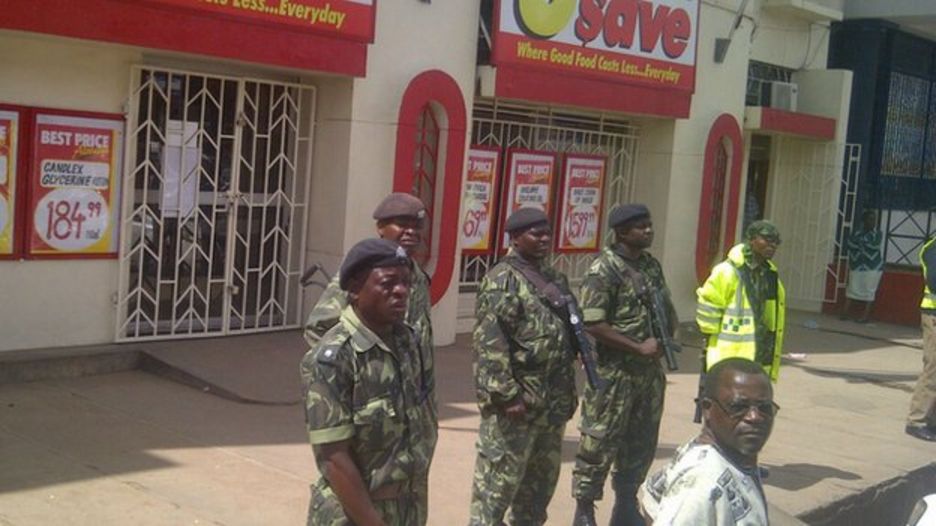 South African-owned shops in Malawi have remained closed after calls for a boycott from activists angered at recent xenophobic attacks.

Several hundred Malawians have been evacuated from South Africa after the recent wave of xenophobic violence.

At least seven people have been killed and 5,000 left homeless since the attacks started last month.

Consumer activist John Kapito, in the capital Lilongwe, said the aim of the boycott was “to send a symbolic message”.

“South Africans cannot chase us from their countries and expect us to help them grow their economy by patronising their shops and goods,” he said.

Outlets of the popular South African PEP, Shoprite and Game stores were closed in all major cities across the country, reports the BBC’s Raphael Tenthani from Blantyre.

The Malawian government has faced criticism over its decision to use South African rather than Malawian bus companies to evacuate citizens following the recent violence, our correspondent says.

“Looking at the urgency of the situation it could have taken a lot of time for Malawian buses to reach South Africa. Besides, the South African buses were cheaper,” he said.

Some 390 Malawians have already been repatriated from South Africa, with a further 500 expected to arrive later.