When most people think of the country Somalia, they associate it with the only areas national media cover, pirates, extremist terrorism, famine and war. A self-declared independent state of this country named Somaliland seemed to be different from the rest, the people were happy, it was safe to travel too and they seek peace following the 1988 Somali war. 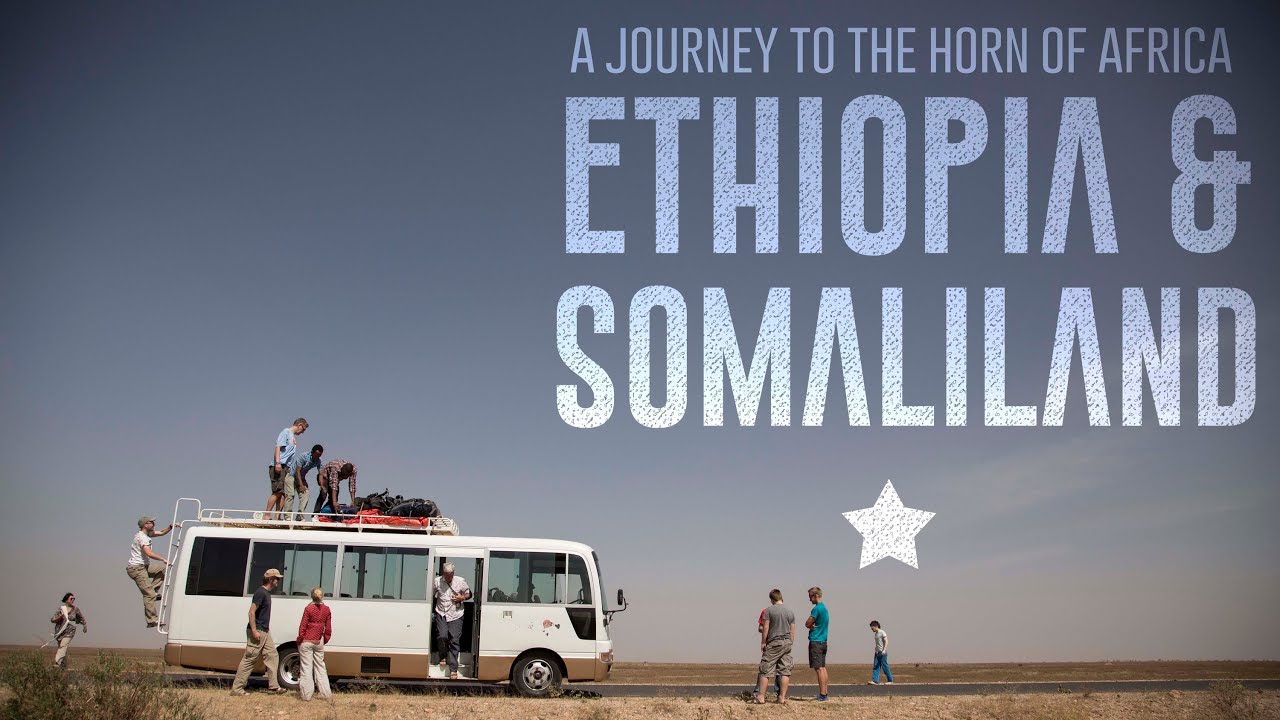 Somaliland is a self declared independent state, that has been fighting for recognition since the 1960’s. Since then, Somaliland has managed to instate its own visa’s, currency, police force and even access to reliable internet.
I wanted to discover more about the somali people are what they are really like, and how they live their lives. So i researched ways to get into the country. Crossing the border is relatively easy in fact, you just need a visa. I found a tour operator named Lupine Travel who offer trips out to the Horn of Africa Via Ethiopia, this was my chance to meet some of the locals of Somaliland. So, after speaking to the company and arranging my trip, I booked my flights, armed myself with my camera and set out to discover the story of the people of Somaliland.