Japan has donated $2.4M in an emergency grant aid for internally displaced people in Yemen and Yemeni refugees in Somalia (Somaliland) and Djibouti.

The aid will support the refugees in the area of medical care, food, non -materials and evacuations of foreign nationals from Yemen. 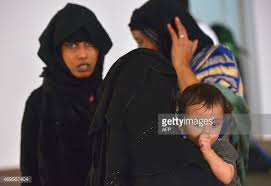 According to Japan Foreign Minister, the money will be channeled through international organizations such UNHCR.

The total amount of Japan’s contribution to Yemen has reached approximately $ 40M since the conflict started in 2014.

In the recent months, large Yemeni refugees have been arriving in exodus in the port towns of Berbera and Bosaso.