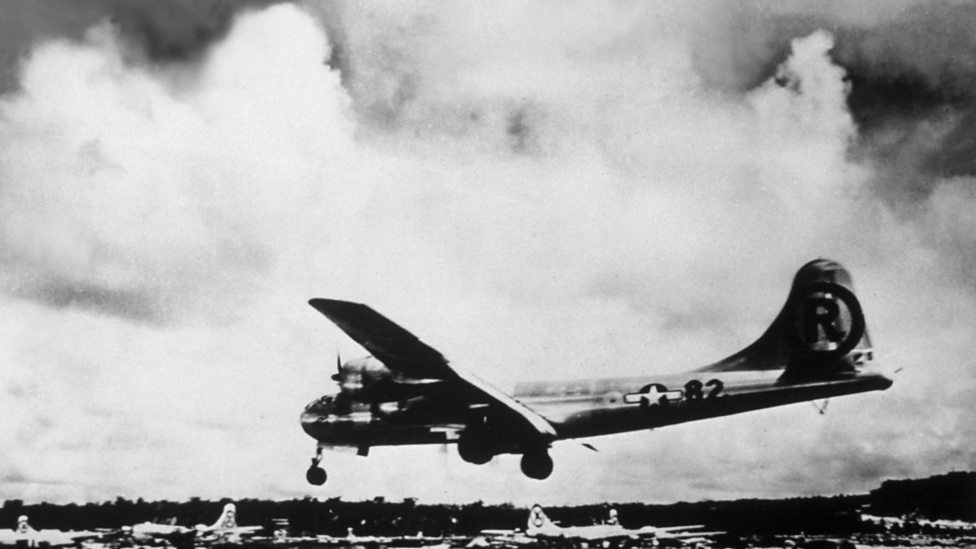 Benjamin Bederson is a physicist who was selected to serve in the Special Engineering Detachment during the Manhattan Project, which went on to develop the first atomic weapons used in the Second World War.

He helped in designing ignition switches and he went on to prepare the switch for the Hiroshima bomb on Tinian island. Benjamin Bederson has been speaking to Newsday’s Julian Keane.