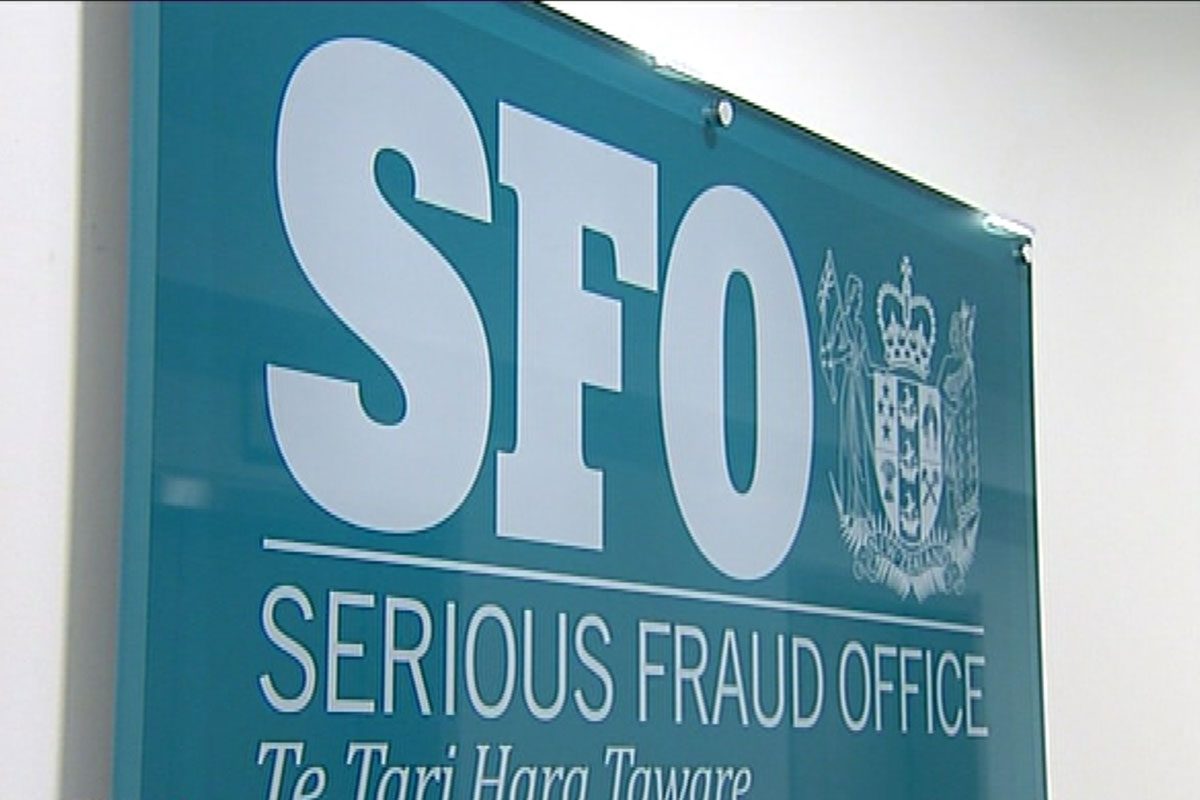 The Maroush Lebanese restaurant chain is one of the most popular among London’s well-heeled Middle East and North African businessmen.
So perhaps it was a natural choice for the board of Soma Oil and Gas, the company chaired by the Conservative peer Michael Howard, as a venue for its meeting with some of Somalia’s top officials back in 2013, when the company was negotiating oil deals with the war-torn country.

Now, the cast of characters at that dinner – and many other meetings between Soma and Somalian officials – are all likely to be questioned as part of the Serious Fraud Office’s inquiry into how much influence the oil executives had over the country’s decision to grant it potentially lucrative contracts to conduct seismic tests for oil.

A UN monitoring group’s investigation into Soma, leaked on the internet, forms the basis of the allegations being explored by the SFO. In it are damaging claims that Soma knowingly made payments to key Somali civil servants  and paid nearly half a million dollars to the government’s independent legal adviser. This, the report said, gave grounds for suspicion of a “serious conflict of interest” and was among “acts that undermine Somali public institutions through corruption”.

Soma denies any wrongdoing, and claims the officials it paid were not in a position to influence contracts awarded to the company. It says the payments were made to strengthen the fledgling government’s expertise in the oil industry, funding expertise from geologists, geoscientists and other professionals.

The UN monitors, however, say that of the 14 ministerial officials paid by Soma, only three possess advanced degrees in those fields.

Among those it paid, according to the report, were the number two at the ministry of petroleum and mineral resources, Jabril Mohamoud Geeddi, who was paid $36,000 by Soma. He did not respond to requests for comment by Reuters.

Mr Geeddi  and a colleague also said to be on the Soma payroll were at the Maroush dinner, the report says, which took place in the evening of a Somalia oil and gas summit held in the capital – an event at which the duo had been “leading the [Somalian oil] minister around”.

Also at the dinner were Lord Howard, two Soma executives and the Soma shareholder and Conservative donor Basil Shiblaq. The choice of venue was probably Mr Shiblaq’s; according to the restaurant’s owner, he is a regular at the Edgware Road branch.

Also there was Somalia’s independent legal adviser, a lawyer based in London and Canada called Jay Park.

Mr Park, the monitors say, was central to the Somali decision-making process.

But as well as being one of Somalia’s key oil dealmakers, Mr Park was also paid nearly $500,000 by Soma. This again marked a serious conflict of interest, the report said.

However, according to Soma, the payment was only made to cover the cost to cash-strapped Somalia of Mr Park’s legal advice, because the Somali government could not afford it.  Mr Park said there was no conflict of interest in him being paid by the company that won the contract on which he was advising. His firm was “independently” hired by the Somali government, he said, adding that Somalia only requested Soma pay the legal fees after the company won the contract.

Soma says the report’s authors “fundamentally misunderstood” the nature, purpose and destination of the payments made to Somali officials.

As for Lord Howard, according to Soma, the SFO has said his actions are not in question. Sources on the UN monitoring team also say it was unlikely he knew about the payments. However, he is bound to be embarrassed at the allegations at a time when the SFO is investigating another company where he was recently made a director – insurance services group Quindell.