While Oxford’s place on the ranking list is fairly predictable, Manchester’s position may raise some eyebrows. However, unlike many UK universities, the University of Manchester boasts a highly international student body, with over a third of its current students hailing from overseas.

According to the Higher Education Policy Institute, eight current prime ministers and presidents once attended the University of Manchester; while Oxford produced a total of nine current global leaders and five monarchs.

Cambridge only scores a total of three current world leaders, with the University of Bristol and the London School of Economics also only scoring three world leaders each.

In total, some 55 world leaders from 51 countries are reported to have studied in the UK.

The news comes as the University of Manchester undergoes a £1 billion redevelopment project over the next ten years to break its way into the world’s top 25 universities. 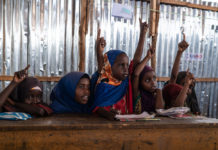 Somaliland: Five Things You Need to Know this Week about Global Education 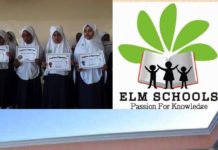 Another School – ELMS – Puts Somaliland on the International Map 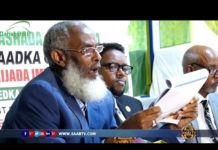 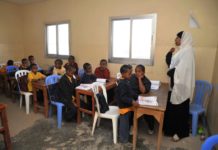 How schools are kept afloat in Somaliland 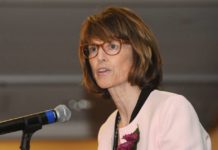 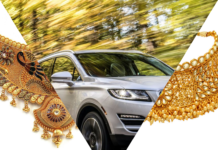 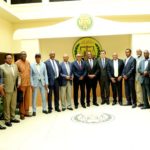 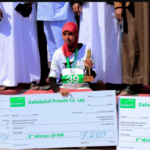 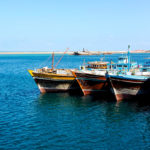