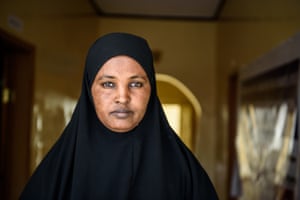 In Somaliland, a deeply conservative state where more than a third of households live in poverty, an estimated 98% of girls endure FGM.

Hamda, a 30-year-old mother of two, speaks at seminars and workshops about the health risks of FGM, such as infections, abnormal periods and obstructed labour.

‘When a girl has her period it won’t come out properly – there will only be drops,’ says Hamda, who was cut at the age of nine. ‘When she is married the wedding night will be so, so painful … When she has a baby she will suffer again’ 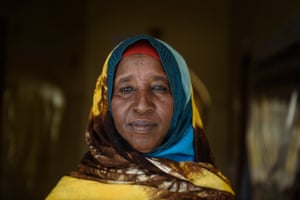 Any mother considering sparing her daughter the pain of FGM fears condemning her to a lifetime of isolation.

‘There was a man who found out his wife was open [uncut] on his wedding night,’ says Fatima, 50, a grandmother who moved from a village to the capital, Hargeisa. ‘The next day he sent his wife back to her parents and cut a hole in the mattress to indicate the insult he had suffered’