A refugee who fled war-torn Somalia as a child was stabbed 30 times in an “abhorrent” attack in Kensington – as he desperately tried to protect himself by wrapping a flimsy duvet around his body. 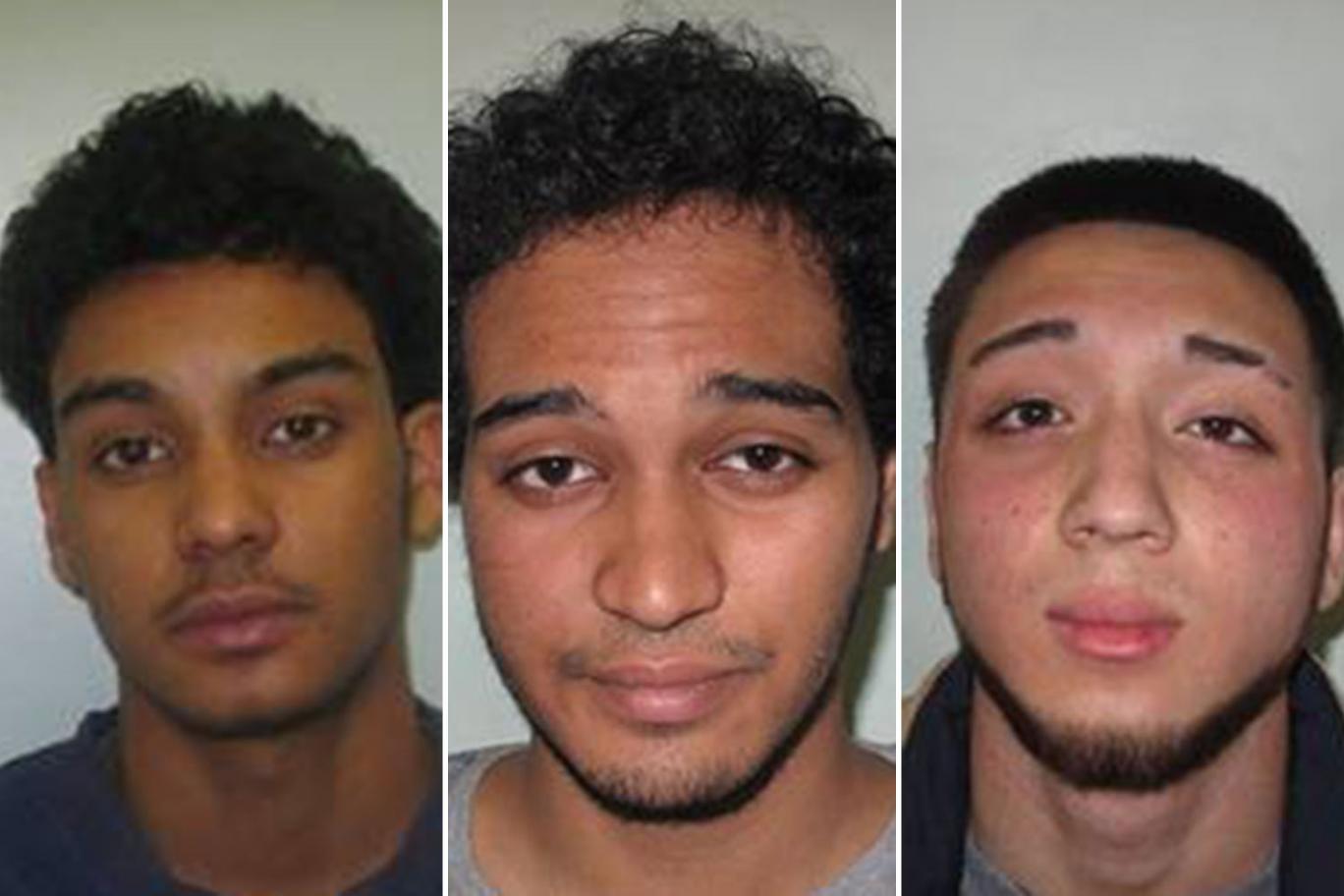 The man and a friend miraculously survived after they were both knifed in the horrific and “gratuitous” attack in Kensington Church Street.

The second victim was stabbed 10 times in the head and also bottled, police said. He was also a refugee, who came to London after fleeing Eritrea as a child.

Two young brothers and a friend, who were all teenagers at the time, were jailed on Friday over the horrendous attack in January last year.

They had targeted their victims, both 24, for “low value property” after hatching a robbery plan when a drinking session “turned sour”, police said.

In a heart-breaking victim statement, the man who was stabbed 30 times said: “In terms of what happened to me it was the most terrifying thing I had experienced, including things I had seen as a child in Somalia.

“At times I wished I had died because I felt like so much of my life had gone.”

His friend, who witnessed his father being killed in front of him as a young boy, said: “I still have the scars and have to look at myself every day in the mirror and be reminded of what they did to me.

“I used to be confident but now I always wear a hat, or sunglasses to hide my face and create a barrier.

“The images of what happened are so vivid that I get nightmares where the incident replays in my head. I don’t think that experience will ever leave me.”

The violence was so severe the victims both passed out before the attackers fled with their belongings.

Thankfully, one of them regained consciousness a short while later and managed to call for help, as his friend lay with life-threatening wounds.

Blood-stained clothes and stolen property linked the attackers to their crimes.

His brother Aymen Hajila, 18, of Dagenham, was jailed for five years for  GBH with intent, while Rehan Ullah, also 18, of Shepherd’s Bush, received eight years for GBH with intent and conspiracy to rob.

Detective Superintendent Raffaele D’Orsi said: “The judge described this attack as gratuitous, excessive and planned and we are pleased that these three men have been imprisoned for this terrible attack of senseless violence on two innocent victims, the only motive being the theft of low value property. Nothing can justify such an abhorrent act.”