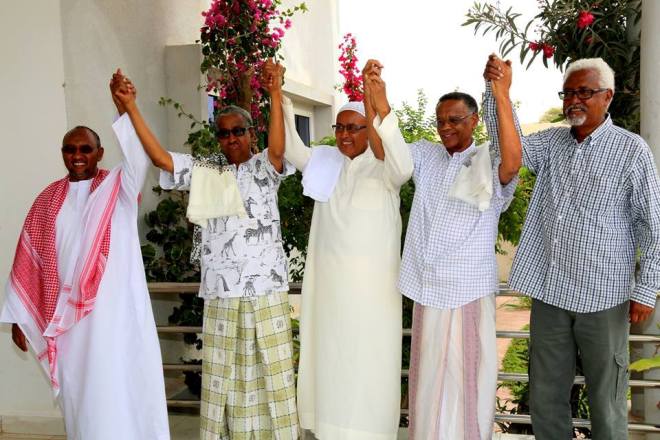 On August 06, 2017 two members of Somaliland’s House of Representatives (HoR)—Mr. Bashe and Mr. Talyanle—ran for the “Speaker of the HoR.” Initially, Mr. Bashe got 39 votes whereas Mr. Talyanle got 38 votes (which Mr. Talyanle accepted). The next day, however, Mr. Talyanle changed his mind and rejected the results of the vote and claimed to be the “winner.” Then, Mr. Talyanle took his case to Somaliland’s Supreme Court.

The Court rejected to review the case arguing that it is not a constitutional issue and it should be resolved within the HoR. The case came back to the HoR. The members of HoR failed miserably to resolve the issue within the parameters of their own bylaws. After failing to do so, a third party; namely, WADDANI Party, takes the opportunity. But the manner in which the dispute between the two contenders—Bashe vs. Talyanle—is resolved will have devastating consequence(s) in Somaliland’s HoR.

After the HoR failed to resolve its own issue, the oppositional party—namely, WADDANI Party—with its own political agenda, takes this opportunity as a “mediator.” What makes WADDANI Party the best candidate for the mediation is this: Mr. Talyanle, who initially “lost” the election but later disputed—belongs to WADDANI Party.

Therefore, it is easy for WADDANI to convince Mr. Talyanle to concede defeat. And WADDANI did that. However, WADDANI has its own political agendas. On the one hand, WADDANI wanted to score political points by appearing as the “savior” of the HoR. On the other hand, the Party worries that the conflict within the HoR might hinder the upcoming presidential elections. These are the two reasons that WADDANI mediated the dispute between Bashe and Talyanle. WADDANI succeeded to score its political agendas, but its mediation is far from beneficial for the HoR. Rather, it is detrimental to the HoR.

It was a golden opportunity for the HoR to review the case and resolve it within the parameters of their own bylaws. First, the members of HoR would have exercised the art of political bargaining, which is the core of all political exchanges in contemporary societies. This opportunity would have taught them how to resolve their own issues and problems within themselves without seeking external mediators—in other words, they would have gained political maturity. 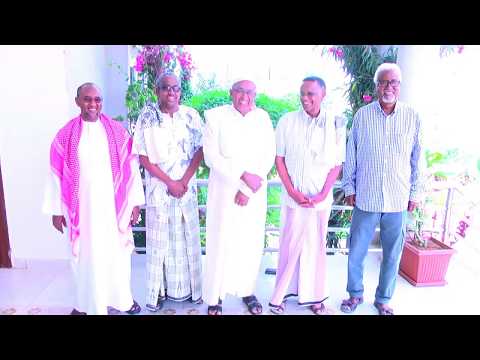 Since the HoR lost this golden opportunity, they have opened a disastrous Pandora’s Box. The way WADDANI resolved the issue may seem “good” or “innocent” for now, but it will have detrimental and far-reaching negative consequences in the HoR. First, WADDNI’s mediation shows, beyond a reasonable doubt, that HoR is unable to resolve its own issues. It was a disgrace to House. Second, it would encourage member of the HoR to do the same thing—stealing votes. If Mr. Bashe got away with disputed votes without any problems, what would prevent other members of the HoR from doing the same thing? They will steal votes and then seek a “third party mediator.” Third, it will create a House in which the laws of the land are ignored and abandoned. The members of the HoR—who are the lawmakers—fail to use the laws that they have enacted to resolve the issue at hand. They resorted to “traditional mediation” practices which lack the procedural and constitutional protections guaranteed by the laws and the courts. Lastly, this will render the HoR ineffective and chaotic, in the foreseeable future.

The members of HoR should be replaced. They are corrupt, ineffective, and destructive.