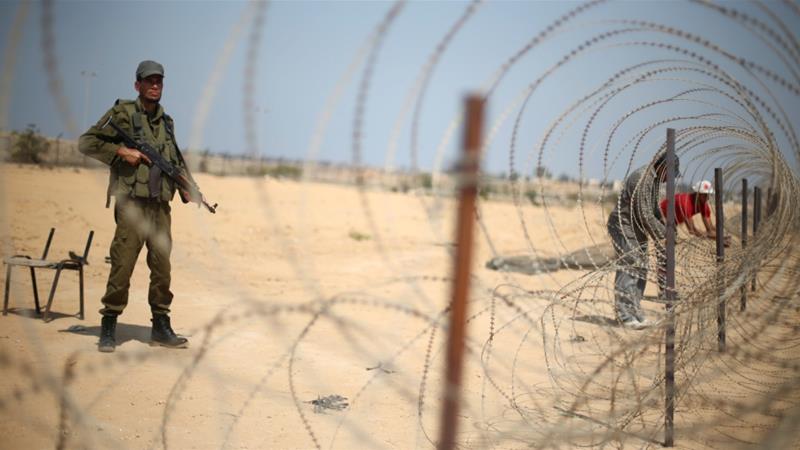 Hamas says it is ready to discuss reconciliation with the rival government of Palestinian President Mahmoud Abbas without preconditions.

The announcement follows a meeting between a high-level Hamas delegation and Egyptian intelligence officers last week in Cairo.

The delegation, which included Hamas chief Ismail Haniya and Yahya al-Sinwar, the Hamas prime minister of Gaza, discussed enhancing Egypt-Hamas relations, in addition to easing a 10-year-old blockade of the territory imposed by Egypt and Israel.

Hamas had previously demanded that Abbas end a series of measures taken against the group before it would consider sitting down to discuss a reconciliation deal.

The West Bank-based Palestinian Authority cut funding for electricity to Gaza and reduced the salaries of tens of thousands of public servants in a bid to compel Hamas to dissolve a contentious committee that it formed to run the territory in defiance of Abbas’ government.

In a statement on Monday, Hamas said it was prepared to dissolve the committee.

The Hamas leadership told Egyptian intelligence officials that they agree to a Palestinian national consensus government that would carry out elections and be in charge of the West Bank, Gaza Strip and occupied East Jerusalem.

The website Al Resala, which is close to Hamas, reported that the Egyptian intelligence had contacted Azzam al-Ahmad, a senior Fatah official, in an attempt to bring Fatah and Hamas sides closer.

Fatah’s central committee on Tuesday will decide whether to send Ahmad to Cairo in the near future.

The Palestinian factions split in the summer of 2007 after Hamas, which was democratically voted for in a general election a few months earlier, took over Gaza after a bitter factional feud.

Repeated attempts at reconciliation have since failed.