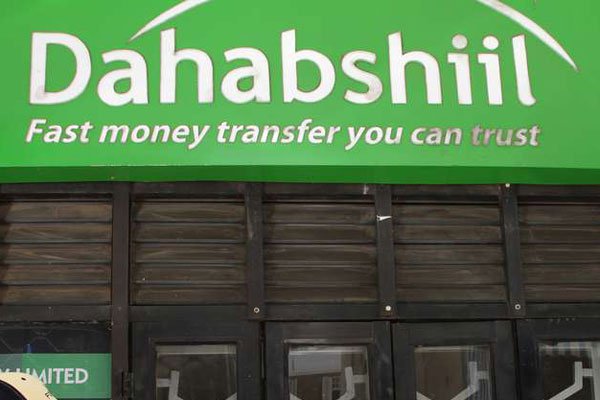 Money transfer companies are calling for reduced cost of remittances in Africa to help assuage the burden on the beneficiaries.

Mr Dilip Ratha, the head of the World Bank’s migration and remittances programme, said the cost of remittances should come down soon, singling out the current cost as very prohibitive, especially to the poor.

The biggest global money transfer companies responsible for remittances have argued that their services are cost-effective, considering how fast they are and the choice of services now available to customers.

CHARGES
In a BBC radio discussion, Mr Ratha and Mr Abdirashid Duale, the chief executive officer of money transfer company Dahabshiil, argued that the charges imposed by the “biggest companies” are too high.

They also said that there is need for competition alongside improvements in technology to aid the cost reduction.

In particular, Mr Duale argued that the “big banks” and national post offices have engaged in exclusive relationships with the world’s largest remittance companies, which enabled the latter to charge consumers unnecessarily high prices – currently standing at an average of six per cent.

“The market should be opened up to other organisations, including Dahabshiil, so that there is competition in the market.

“As it stands, big banks and national post offices have exclusive contracts with the leading remittances companies, hence locking out other players in the industry and setting high costs in remittances,” the Dahabshiil boss observed.

AFFORDABILITY
He said that Dahabshiil has maintained a reputation for keeping charges affordable.

“When the Bill and Melinda Gates Foundation used Dahabshiil and eDahab to send money to help drought victims in East Africa they were charged one per cent.”

“International banks and post offices could play a big role by facilitating companies like Dahabshiil as well as the global multinationals.

“We need their cooperation if we want to make remittances more accessible, especially in Africa,” he said.

“This is where regulation can play a role by increasing competition in the market by being realistic while formulating regulations like fighting terrorist financing and money laundering,” he said.

He added: “The current high charges have tempted customers to use alternative channels to send money, thus creating avenues for money laundering.”