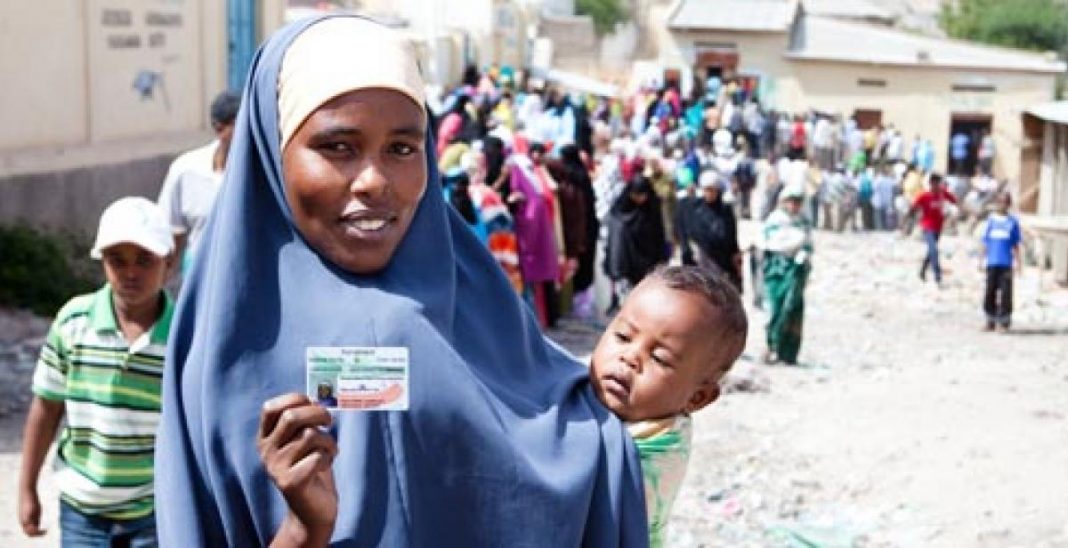 The November 13 Presidential election in the breakaway state of Somaliland was discussed in the one-week consultative meeting that brought together Somalia President Mohamed Abdullahi Farmaajo and regional states heads.

According to an official privy to the meeting attendants praised what they said was a well-organised election and a show of democracy in the region. This was to be the first time that Somaliland is mentioned at least positively at a high-level meeting in Somalia.

Somalia has in the past declined to recognise Somaliland’s self-declared independence. Somaliland which was a British protectorate broke away from former Italian colony Somalia in 1991 following the collapse of the Siad Barre regime and this will be its third presidential elections.