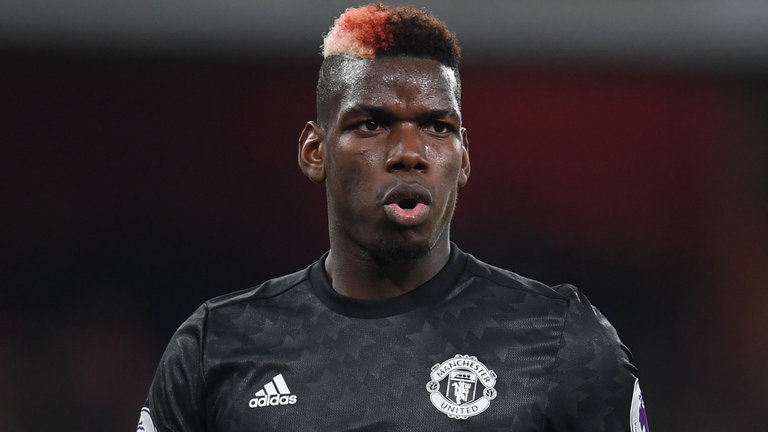 Paul Pogba says he was the subject of interest from Real Madrid before he decided to sign for Manchester United.

The former Juventus midfielder, who came through the Old Trafford academy setup, completed a then-world record £89m transfer to return to his former club in summer 2016.

The 24-year-old France midfielder says he has no regrets after admitting he turned down the chance to join the defending Spanish and European champions before the start of last season.

“But I always felt it in my heart. My heart told me to come back here [Manchester], I don’t know why, I didn’t know what was going to happen.

“But I did it, and I don’t regret. I never regret my choice.”