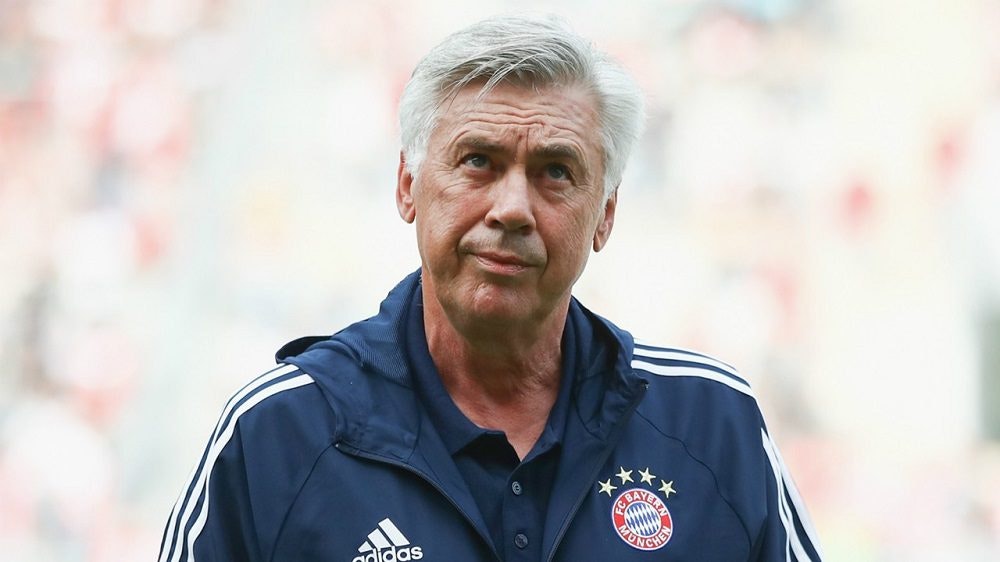 Instead of just giving the players credit for their upturn in form, Capello actually decided to blame them for the departure of fellow Italian Carlo Ancelotti.

“Many are now wondering what Heynckes has done to redress Bayern’s situation, I think the answer is the level of the players,” said Capello, who was speaking to Sky Italia.

The former England and Real Madrid manager went on to insist a coach can do “a lot”, but he will that isn’t possible if the players “don’t want to”.

“They went to war against Carlo, they wanted him to be fired and the success of the change of coach shows it now.

“The squad did not give what they’re giving now,” he insisted.

You could argue it’s the coach’s responsibility to make sure the players do want to perform.

One thing is clear: Ancelotti lost the dressing room and it was the right time for Bayern to part ways with him.