Home Somaliland Somaliland: A ray of hope in the Horn of Africa? 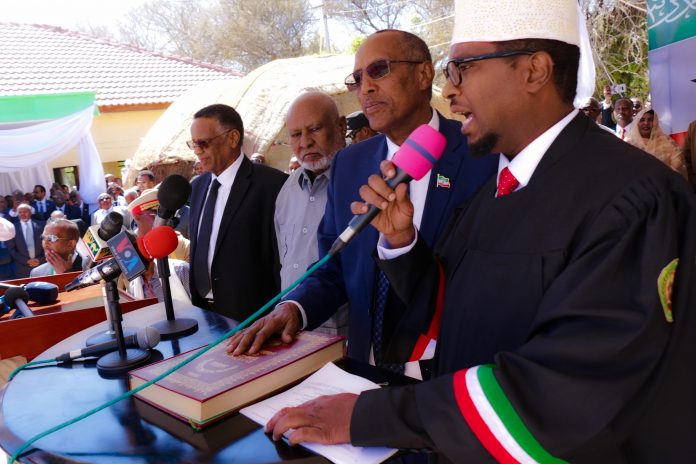 Kenya’s election fiasco is seen by many as the electoral story of the year in Africa, yet arguably the most important election of 2017 occurred in a country which technically does not exist.

As Somalia sleepwalks down the path of failed statehood, one region of the country – Somaliland – has been working hard to break this cycle. Having unilaterally declared independence in 1991, Somaliland has led an alternate existence within the ostensible (and increasingly frail) borders of Somalia.

The successful and peaceful conclusion of Somaliland’s election bolsters its efforts to nurture a democracy and gain recognition. Somaliland’s continued success is proving an increasingly compelling narrative for a bold reworking of international approaches in the Horn of Africa. Secessionist fears haunt international leaders, as does the preference for territorial integrity. While neither position is counter-productive in itself, Somaliland’s situation demonstrates the need for less rigid adherence, and more pragmatism in 2018.

Despite the lack of official recognition, some investment is taking place, such as the UAE’s $90 million naval base: Dubai has also announced a $442 million deal to modernize Berbera Port. Given its strategic location, Somaliland is competing with Djibouti to host various international military and logistical centres. This is part of a larger plan aiming at economic diversification, especially in response to the decimation of the country’s main economic engine, cattle exports, due to drought.