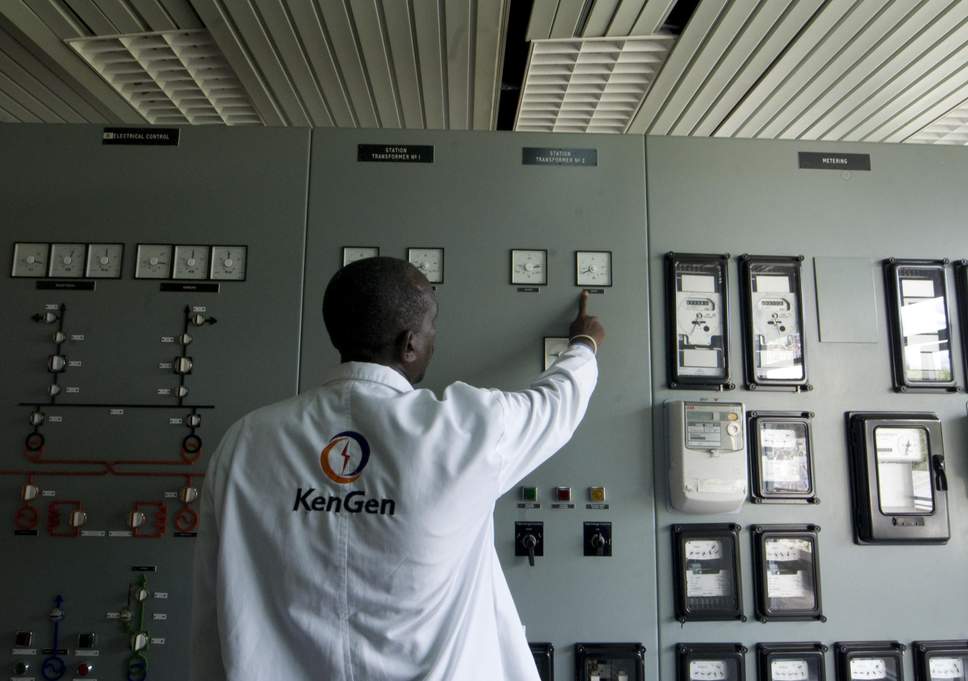 Development aid, military infrastructure and assistance with pushing through crucial reforms will be in vain unless the West helps its African partners eradicate energy poverty

Africa is booming. I feel it every time I land in Nairobi, Accra and Lagos. Hotels are filled to the brim and the energy on the streets and boardrooms is tangible. The rest of the world is at long last starting to take note.

But the true potential of millions of Africans is still being stunted by the lack of access to reliable and affordable energy. More than 640 million people, two-thirds of the continent’s population, do not have access to electricity. The African Development Bank estimates that Africa’s power outages sap up to four per cent of its GDP growth from its economy every year.

This is crippling the continent’s economies and destabilising societies. Energy poverty has become a matter of national security. Europe must step up efforts to help Africa eradicate energy poverty before it irreversibly affects the ability of nations to fight poverty and save lives.

On average, global cities are growing by around two per cent a year. African cities are growing much faster – at approx eight per cent – as more of the continent’s population move to cities. Despite the challenges it creates, rapid urbanisation does not need to impede Africa’s progress. It can often translate into improved living standards and development levels. But in order for this to happen, Africa’s poor must have access to economic opportunity and stability – something that the continent’s leaders can deliver only if they ensure access to reliable energy supplies. As African countries attempt to eradicate extreme poverty, including energy poverty, demand for affordable energy will be critical. The provision of energy and the infrastructure used to transport supplies is key to African national security and stability.

Access to clean and fairly priced energy will improve lives in Africa. People will be able to work longer, women will be able to walk home at night under the safety of working streetlights and hospitals will be able to provide better care to patients. On the other side of the development spectrum, affordable and reliable energy supply will be crucial to emerging tech hubs such as Nairobi and Kigali. Without it, leaders will not be able to support the aspirations of young, talented Africans.

Some African governments – Kenya in particular – have embraced policies aimed at bolstering future energy security. Looking ahead, Africa’s leaders must implement ambitious programmes that tap in to energy infrastructure investments, both foreign and domestic. They should do more to increase energy supply and access to electricity. There is an African proverb that says: “If you want to go fast, you go alone; if you want to go far, you go together.” In this spirit, Europe and the United States must also do their bit to fuel African growth. Above all, we can help the continent plug gaps in the energy infrastructure network.

Africa’s highly centralised energy systems often bypass the poor. With no access to clean energy sources, over half of Africa’s population relies on biomass, such as firewood and charcoal. This is economically inefficient and harmful to the environment. Therefore, part of the answer lies in Liquefied Petroleum Gas (LPG), a clean and efficient energy source and the most universal fuel source used for cooking and heating as well as power generation and transport. Its unique properties make it a practical energy source which can be used in more than 1,000 different applications. At present, Africa’s LPG market is still patchy and underdeveloped. But as the continent continues to experience robust growth, it will be imperative to make LPG easier to access and safer to use.

African countries still rely heavily on external military and peacekeeping support, mostly because they are unable to respond to security threats on their own. The continent is currently host to the largest number of peacekeeping missions, including eight United Nations operations. The US alone has around 6,000 servicemen and women stationed in 50 African countries. These are important missions and must be maintained in order to counter asymmetric and complex threats, including cross-border disputes.

But development aid, military infrastructure and assistance with pushing through crucial reforms will be in vain unless the West helps its African partners eradicate energy poverty. Providing affordable and reliable energy to citizens across the continent is a prerequisite for ensuring stability and security in Africa.