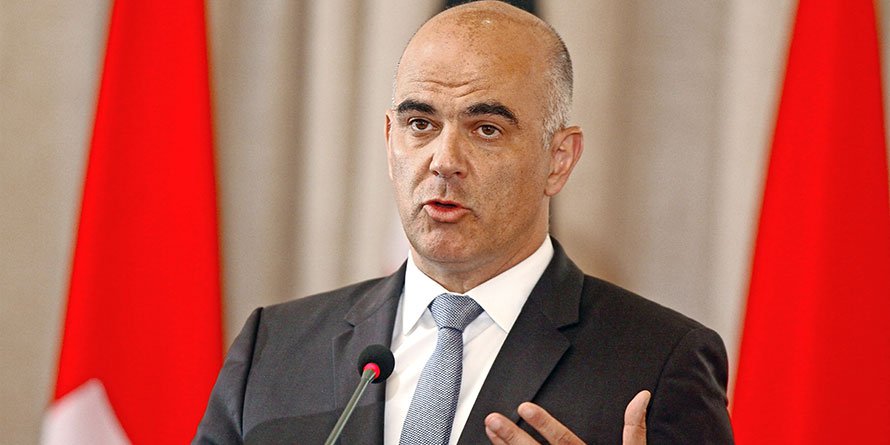 More than $2 million (about Sh201 million), suspected to be proceeds of corruption in Kenya, has been frozen in Swiss bank accounts as part of the effort to recover and repatriate stolen funds. The money is linked to the multi-billion Anglo leasing scam – one of the largest in the history of corruption in Kenya. “Money has been frozen in Switzerland in relation to the Anglo-Leasing case in the amount of approximately $2 million,” Saskia Salzmann, a diplomatic attaché’ at the Embassy of Switzerland to Kenya, Burundi, Rwanda, Somalia and Uganda, told the Business Daily, adding that these would probably be the first assets to be returned to Kenya.

Kenya is suspected to have lost more than $600 million (more than Sh50 billion) in the Anglo Leasing scam. The money was lost in 18 security-related contracts awarded to companies that did not render services or deliver goods paid for.

Some of the companies were later found to have supplied substandard equipment at highly inflated prices. Ms Salzman said the money is being repatriated on condition that judicial proceedings on the Anglo-leasing case will come to an end and a final and executable judgment is delivered.

Swiss authorities said on Monday that recovering the money was part of a revamped and wider offshore scrutiny of proceeds of graft and assets that corrupt Kenyans have hidden in the European country’s banks.

President Uhuru Kenyatta and Swiss President Alain Berset early this month signed an agreement dubbed the Framework for the Return of Assets from Corruption and Crime in Kenya (FRACCK).

“The Framework for the Return of Assets from Corruption and Crime in Kenya is not limited to a specific case or amount of money to be returned,” Ms Salzmann said, hinting at recovery and repatriation of more stolen assets that Kenyans have kept in Swiss banks.

They have all denied alleged involvement in the scam. Businessman Deepak Kamani and Sri Lanka-born billionaire Anura Perera were named as key players in most of the contracts. Mr Kamani, whose Anglo Leasing-type companies allegedly moved proceeds from the contracts through Swiss banks, is under investigation for money laundering in Switzerland.

The Kenyan government is also investigating Mr Kamani for other offences related to the irregular deals and has asked Switzerland for mutual legal assistance.

The deal is in line with the United Nations Convention against Corruption that provides guidelines for recovery of stolen assets.

In 2014, Mr Kenyatta authorised the Treasury to pay Sh1.4 billion to two Anglo Leasing-type firms that had obtained judgments against Kenya. The agreement signed with Swiss authorities states that assets recovered will be used to support development objectives in areas such as health.

The amount of money that rich Kenyans have kept in Swiss banks rose last year, even as pressure against ﬁnancial secrecy by Switzerland mounted.

The total amount was reported to have increased 4.3 per cent to Swiss francs 950 million (CHF) or about Sh96 billion last year from 911.4 million or about Sh92.1 billion in 2016, according to a Swiss National Bank (SNB) report.

The additional amount alone can finance the construction of three equivalents of the 50km Thika superhighway. The funds, however, once reached a record high of CHF 1.7 billion (Sh172 billion) in 2007.

These funds include deposits from Kenyans and ﬁduciary liabilities or money held in Swiss banks in trust on behalf of Kenyans.