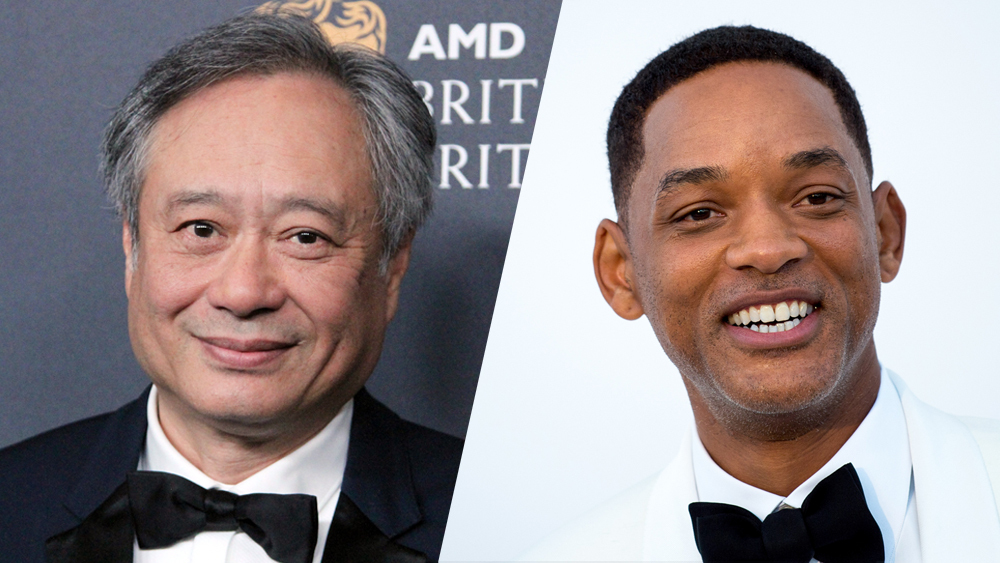 Will Smith, one of the world’s most recognizable Hollywood movie stars, has been making headlines lately for diversifying his interests in venture capital and business acquisitions.

Smith and Japanese soccer star Keisuke Honda are launching a venture capital fund called The Dreamers Fund with the intention of raising $100 million for investments in startups that are addressing social problems.

They announced their intentions to the Japanese media Wednesday in a statement from Honda’s management firm, KSK Group, Page Six reported.

Based in Los Angeles, the fund will focus on social issues of concern to its two founders, the statement said, but it did not get into specifics. Nomura, a Japanese financial holding company, is an anchor investor and said that the fund would better position it to help “cutting edge” companies.

In June, Smith announced a different business venture — with Swiss movie director Marc Forster (“World War Z”) — to acquire German licensing giant Telepool. Founded in 1963, Telepool is one of Europe’s oldest and largest film licensing groups. Groups that manage the assets and business dealings of the Smith family acquired Telepool’s assets from a consortium of German and Swiss regional public broadcasters, according to Hollywood Reporter.

Germany is one of the top 10 sources of box office revenues in the world, and a major source of Hollywood financing. In addition to maintaining and expanding the business, Smith and Forster said they plan to repurpose Telepool into a development, financing and distribution partner for their own projects, Varietyreported.

Honda has retired from international soccer but came off the bench to score a goal in Japan’s World Cup match with Senegal. Smith expressed his admiration for him while speaking to the press after the World Cup closing ceremony in Moscow.

“We have a little bit of a relationship,” Smith said. “Keisuke is the truth.”

Smith got to know Honda through the Japanese player’s management company, which lists both Smith and his son Jaden as talent on its website, SportsPro reported.

While playing club soccer in the Netherlands a decade ago, Honda was shocked to learn that some of his fellow players were sending more than half their salaries home to support families in Africa and South America, KSK Group said.

“I began to think about a way for me to contribute to people in disadvantaged environments,” Honda said in the statement.

Smith and his family kicked off a vacation on Italy’s Amalfi Coast last week with a group selfie he shared on Instagram. “Just finished shooting @GeminiManMovie for 5 Months… Knocked Out the #WorldCup… Family Vacation Begins TODAY!” the father of three wrote.

In the photo with the actor was wife Jada Pinkett Smith and their children: Jaden, 20, Willow, 17, and Trey, 25, Black America Web reported. Also pictured is Pinkett Smith’s publicist, Karynne Tencer.

Smith has made multiple investments, including through his Overbrook Entertainment production company, according to SportsProMedia.