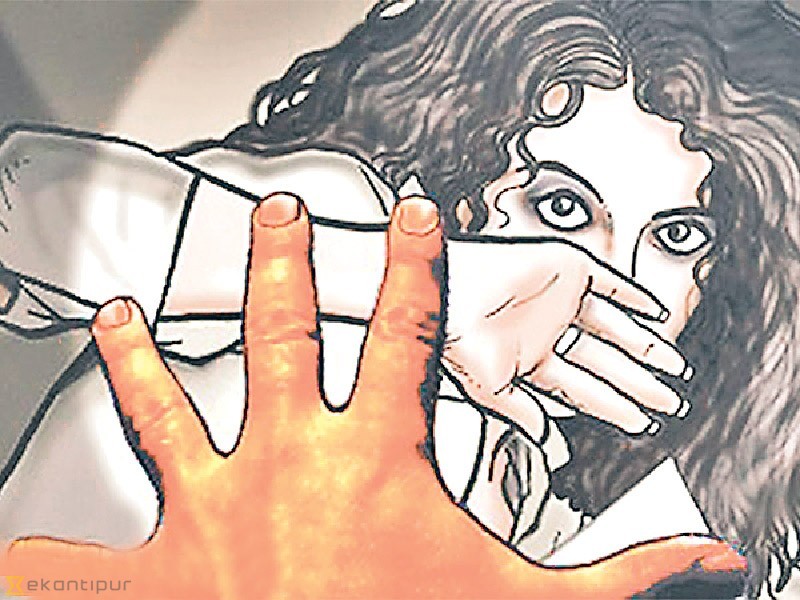 The House of Representatives – Lower House of Parliament, today, passed the anti-rape bill into law on a majority vote.

The Representatives submitted the Bill to the Upper House (the Guurti) in January this year as stipulated by the law after due deliberation and approval.

The Guurti amended it to fit their view and interpretation of some of the articles and claused embodied by the Bill, returning their copy to the President to, again, pass it on to the Lower House which he did.

Today, the MPs rejected the changes made to the original copy and voted it on to law.

The Bill, the first of its kind in the history of Somaliland, grants law courts the right to sentence an offender who, knowingly, commits to rape passing on HIV AIDS to the victim to life.

A rapist compounding his offence with aggravated assault resulting in clinical injuries can get more than 25 years in prison.

The 64-article Bill that, today, passes into eventual law, pending the President’s signature, is a milestone achievement for civil society organizations, lobbyists and HUMAN RIGHTS organizations who quadrupled pressure on the government and the legislators for the past seven years to curb an offense that had traumatized thousands of victims subjected to either individual or gang rapes.