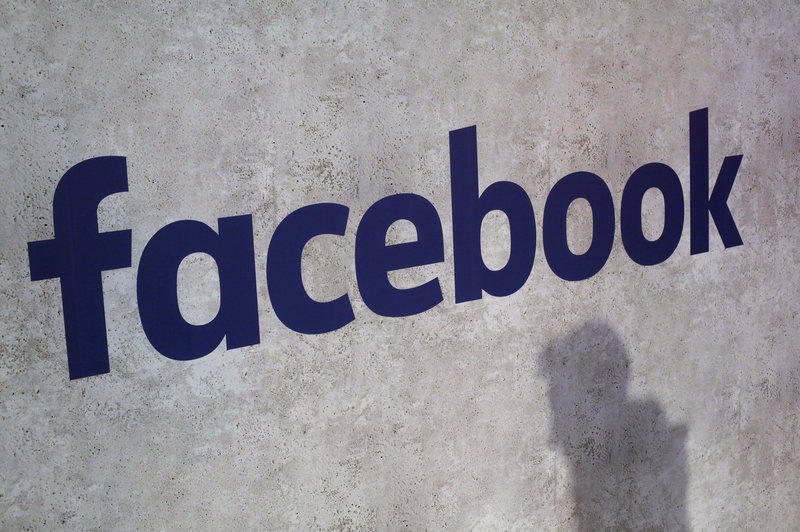 Facebook announced Tuesday afternoon that it has removed 32 Facebook and Instagram accounts or pages involved in a political influence campaign with links to the Russian government.

The company says the campaign included efforts to organize counterprotests on Aug. 10 to 12 for the white nationalist Unite The Right 2 rally planned in Washington that weekend.

Counterfeit administrators from a fake page called “Resisters” connected with five legitimate Facebook pages to build interest and share logistical information for counterprotests, Facebook said. The imminence of that event was what prompted Facebook to go public with this information.

In a blog post from the head of Facebook’s cybersecurity policy, the company says that those accounts were “involved in coordinated inauthentic behavior” but that their investigation had not yielded definitive information about who was behind the effort.

There are not many details presented about the origin of these pages, but there is a link established between a page involved in organizing Unite The Right counterprotests and an IRA account.

Facebook noticed that a known Internet Research Agency account had been made a co-administrator on a fake page for a period of seven minutes — something a top Facebook official called “interesting but not determinative.”

The actors behind the accounts were more careful to conceal their true identities than the Internet Research Agency had been in the past, Facebook said.

While Internet Research Agency accounts had occasionally used Russian IP addresses in the past, the actors behind this effort never did.

“These bad actors have been more careful to cover their tracks, in part due to the actions we’ve taken to prevent abuse over the past year,” wrote Nathaniel Gleicher, head of cybersecurity policy at Facebook. “For example, they used VPNs and internet phone services, and paid third parties to run ads on their behalf.”

Both the Republican and Democratic leaders of the Senate intelligence committee were less reserved about placing the blame for this campaign on the Russian government.

“The goal of these operations is to sow discord, distrust, and division in an attempt to undermine public faith in our institutions and our political system. The Russians want a weak America,” said Sen. Richard Burr, the Republican chairman of that committee.

Added Sen. Mark Warner, the top Democrat on the panel, “Today’s disclosure is further evidence that the Kremlin continues to exploit platforms like Facebook to sow division and spread disinformation.”

This most recent political influence campaign consisted of pages with names like “Aztlan Warriors,” “Black Elevation,” “Mindful Being” and “Resisters.”

Facebook says it is still in early stages of an investigation and is sharing information with U.S. law enforcement and Congress.

Lawmakers and Trump administration officials have been continuously warning that Russian continues to interfere with the American elections process.

“We expect to find activities focused on the [2018 congressional] midterms as our investigations continue,” Gleicher said on a conference call with reporters Tuesday afternoon.

Heard on All Things Considered