SomTribune
Home Opinion/Analysis Blowing the Horn: How the United States Can Reclaim the Strategic Initiative... 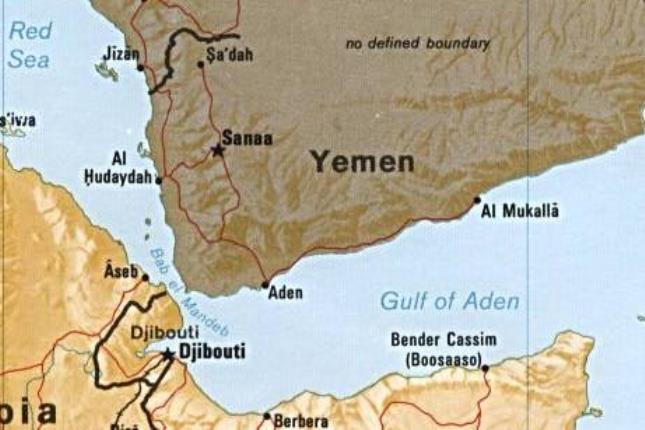