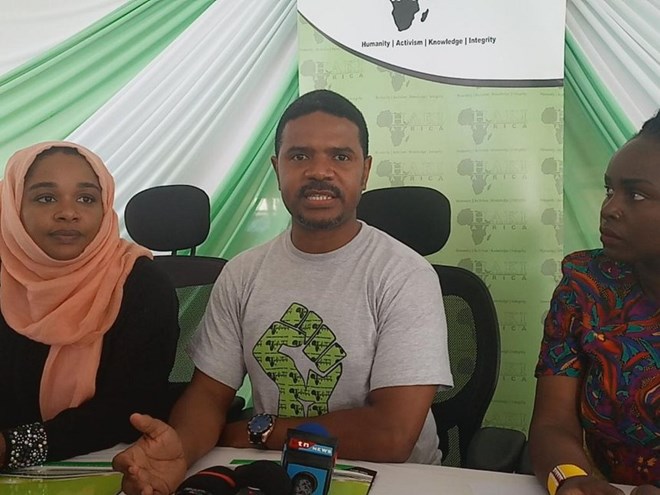 It said this will reduce incidences of terrorists entering Lamu, Garissa and Tana River counties.

The national government announced plans to put up the 700-km wall in earl 2015. There has been an increase in the number of illegal immigrants crossing over from Somalia and entering Kenya through Kiunga, Ras Kiamboni and Ishakani in Lamu East. Speaking in Lamu yesterday, Haki Africa executive director Hussein Khalid accused the government of laxity in the completion of the wall.

He said the wall will reduce radicalisation. “When that wall is done, there will be no way someone will cross in or out without being seen by security. These attacks being witnessed in Lamu,Tana River and Garissa will be a thing of the past,” Kahlid said.

“We shall also have dealt with radicalisation since the terrorists will have no way of coming in to recruit. They will also not be able to cross back to Somalia with the recruits.”

Khalid said the wall could become a failed project. He said the fact terror attacks are still happening is enough proof there is still a problem at the border points.

“If people are still dying inside Kenya at the hands of al Shabaab, that tells a lot on whether or not we are doing enough,” he said.