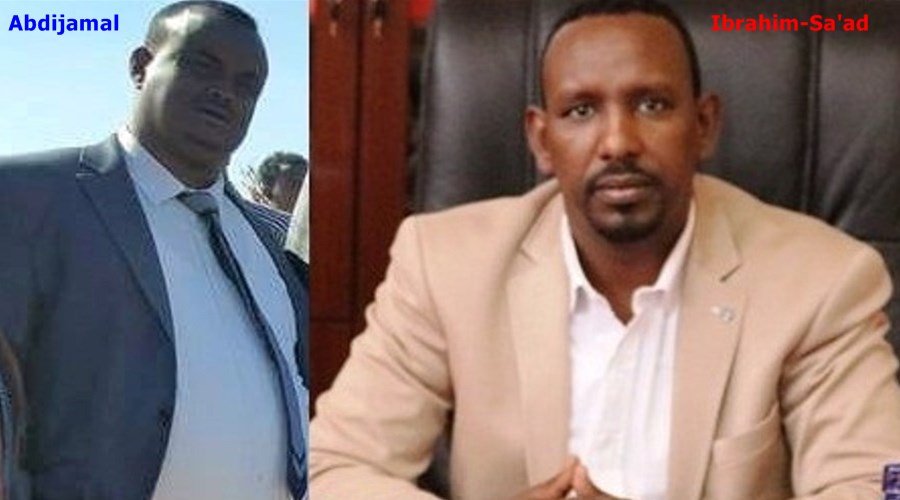 The Honorable Minister of Interior of the Republic of Somaliland, Mohamed Kahin Ahmed announced, today,  that his government unconditionally released two ex-ministers of the Somali State of Ethiopia, who were held in custody for several days.

The Minister said that the only reason they were detained in the first place was an absence of an entry visa.

“The Ex-ministers failed to produce valid entry visas to the country,” he said.

The two ministers, Ibrahim Adan Mahad (Ibrahim-Sa’ad), Minster of Education for the collapsed Somali State under President Abdi Mohamoud Omar ‘Iley’, and Abdijmal Ahmed Qalombi, Justice, were apprehended at Egal International Airport, Hargeisa, on 21 August. Mr. Ibrahim-Sa’ad and Abdijamal were on their way to Mogadishu but, after a brief examination of their passports, could not explain how they entered the country.

President Abdi Iley’s government broke by the seams after, primarily, failing to contain ethnic violence which pitted Somalis and Oromos against one another resulting in the death of hundreds of civilians.