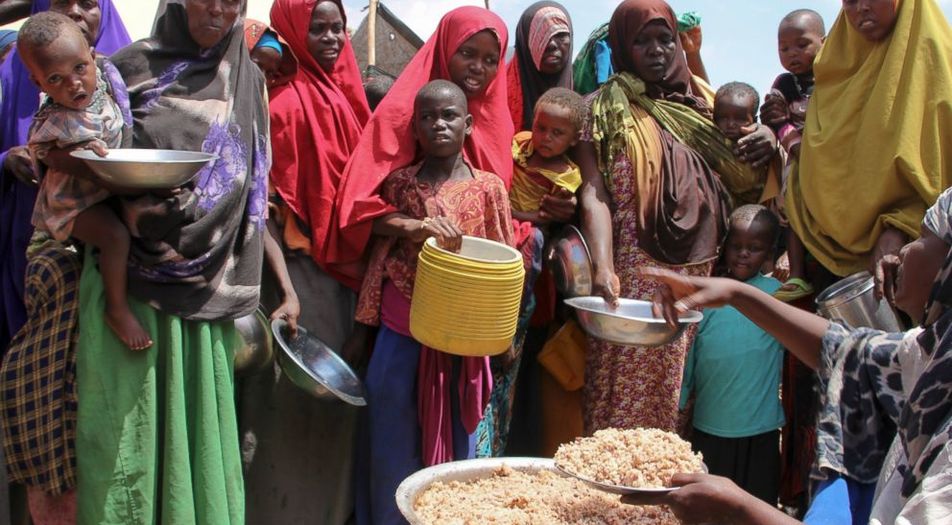 Over 1.5 million people will face food crisis amid pressing needs in Somalia, despite improvements in food security, according to a United Nations-backed report released in Mogadishu on Sunday.

The joint assessment by the Food Security and Nutrition Analysis Unit for Somalia (FSNAU), a project managed by the UN Food and Agriculture Organization (FAO) and the Famine Early Warning Systems Network, calls for urgent humanitarian aid and livelihood support to avert the crisis.

Findings from the seasonal assessment, conducted across Somalia in June and July, warning that in the absence of humanitarian assistance, food security outcomes are expected to deteriorate to an emergency in parts of northern Somalia.

However, the FSNAU says the 1.5 million figure represents a significant improvement in the overall food security situation in Somalia compared to the 2.7 million people projected to be in crisis or worse between February and June.

“Through December 2018, an additional 3.1 million people are classified as stressed, which brings the total number of people facing acute food insecurity across Somalia to 4.6 million,” says the report.

The report calls for urgent treatment and nutrition support for about 294,200 acutely malnourished children, including 55,200 severely malnourished, between now and December.

“Integrated support interventions should be sustained to maintain recent improvements as well as prevent further deterioration in the nutrition situation,” says the report.

According to the UN, food security has continued to improve due to average-to-above-average rainfall between April and June that contributed to seasonal improvements to food and income sources and market conditions and the positive impacts of sustained and large-scale humanitarian assistance.

The humanitarian crisis in Somalia remains one of the largest and most complex in the world, and aid agencies say the shortfall in funding jeopardizes efforts to build Somalis’ resilience to shocks.